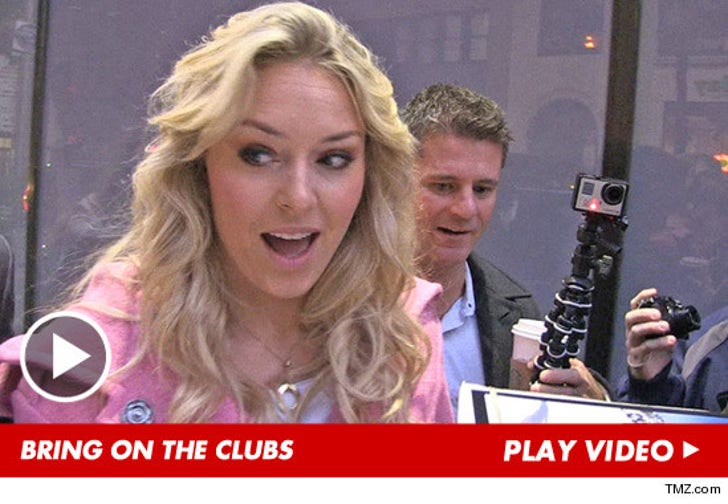 There's been some controversy, with critics saying the golfers won't really care -- they're more interested in a green jacket than a gold medal.

But on her way out of the "Today" show in NYC yesterday, Vonn -- who won a gold medal in downhill skiing at the 2010 Winter Olympics -- told us she's all about including the sport.