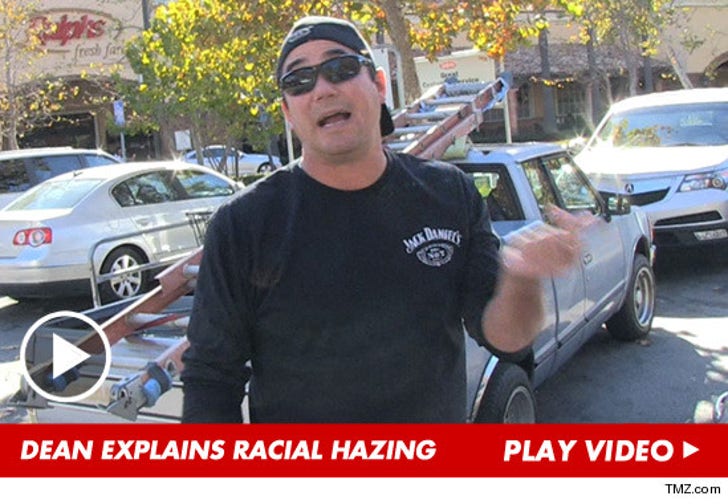 Even Superman wasn't immune to NFL hazing during his days as a pro -- 'cause Dean Cain tells TMZ, things got straight up racial when he was in the league.

Dean -- who famously played Clark Kent after his short stint with the Buffalo Bills -- was in Malibu yesterday where he told us about a hazing incident that's just as racially charged as Richie Incognito dropping the n-bomb.

But Cain says he handled the situation much differently than Jonathan Martin did.