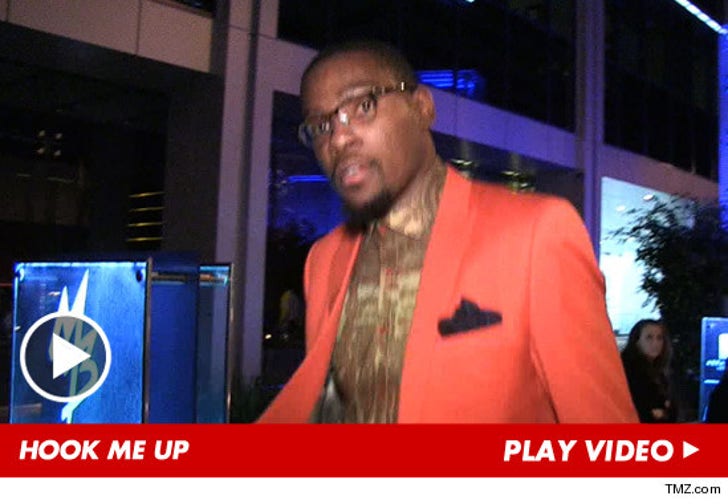 Kevin Durant might NEVER have to pay for undies again ... 'cause the OKC Thunder star tells TMZ Sports he's expecting the hook up now that his teammate Russell Westbrook's an underwear model.

Durant -- along with Serge Ibaka, Hasheem Thabeet and the rest of the team -- hit up Boa Steakhouse in Hollywood last night to celebrate Westbrook's 25th birthday.

And since we broke the story about Russell's huge contract with the Kings and Jaxs underwear line, we had to ask the guys about free samples for the team. 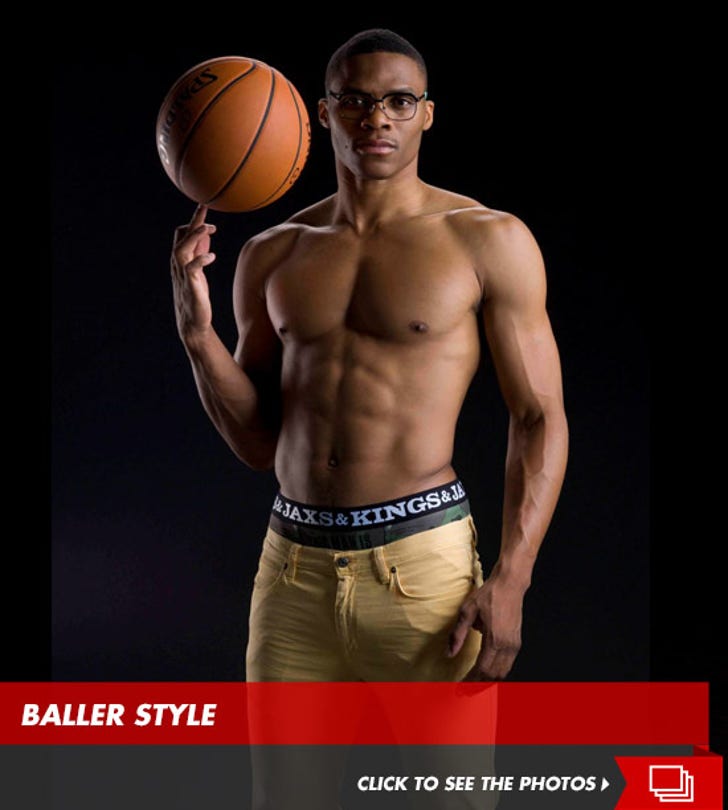 Kev was all about it ... and so was Westbrook.

'Cause what's the fun of an underwear deal if you can't share with your co-workers?? 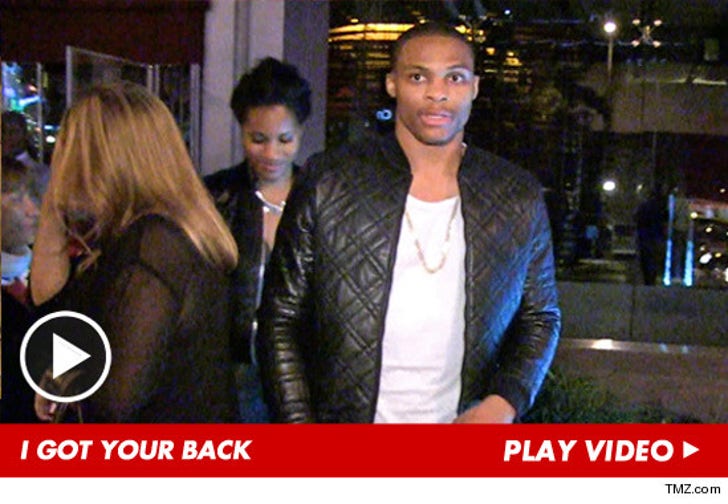