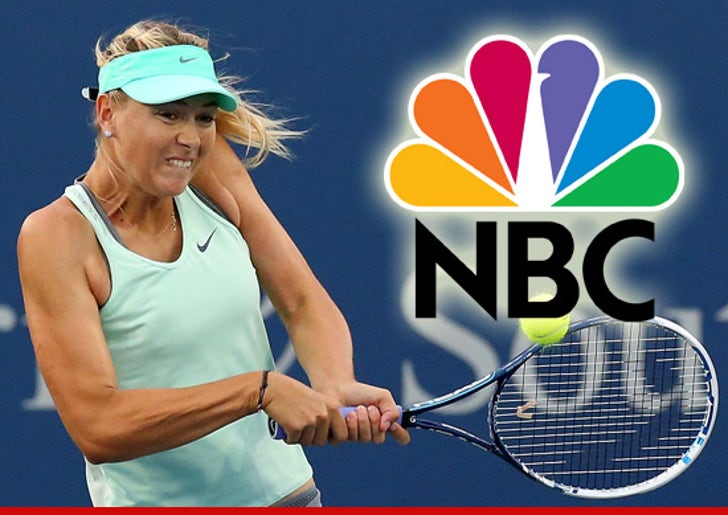 Maria Sharapova is heading to the 2014 Winter Olympics in Russia ... but she ain't going to compete ... she'll be a special correspondent for NBC ... TMZ Sports has learned.

Sharapova just inked a deal to work for the peacock from Sochi -- where Maria grew up and blossomed into a tennis phenom.

Maria competed at the Summer Olympics back in 2012 and locked up the silver medal after a showdown with Serena Williams in London.

It's unclear which sports Maria will be covering in Sochi -- but since Maria knows the city so well, it's obvious NBC is hoping her hometown connections will give them an advantage over the competition.