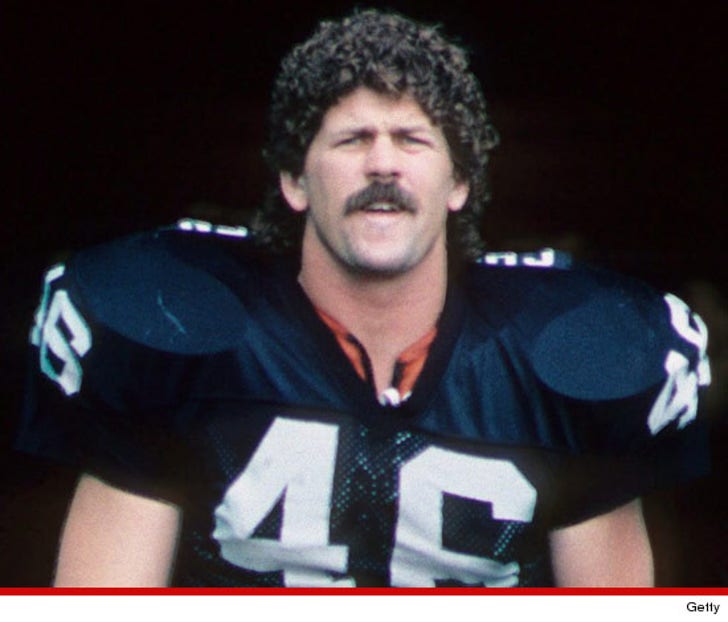 Oakland Raiders tight end Todd Christensen -- a 5-time Pro Bowler who went on to host "American Gladiators" -- died this morning during a surgical procedure in Utah. He was 57.

It's unclear what Todd was being treated for ... but he had battled liver disease and other illnesses in recent years. 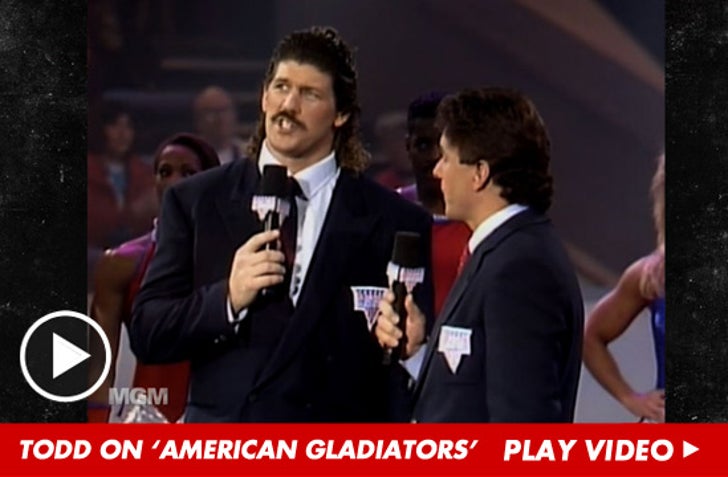 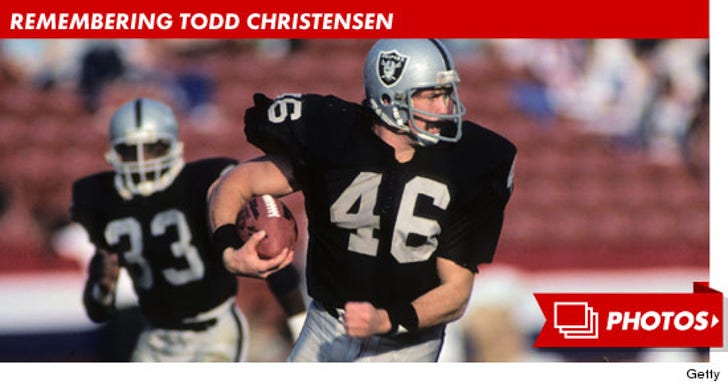