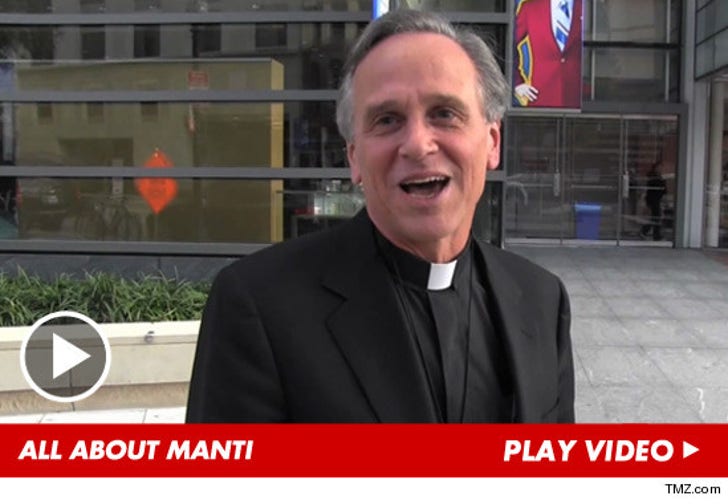 It doesn't matter that his phoney, dead (but not really dead) girlfriend embarrassed his school on a national level, Notre Dame still loves Manti Te'o ... so says the guy who runs the joint.

Father John I Jenkins -- the President of the University -- was strolling through Washington D.C. yesterday when we asked him if he was still proud of the former ND football captain ... even after the infamous catfishing scandal.

"He's a fine young man," Jenkins said ... "He'll do well and I'm proud of him. Not for his football playing but for the kind of person he is."

Of course, Te'o's reputation took a massive hit when it was revealed that his longtime girlfriend Lennay Kekua (who Manti had told the media had died following a car accident) ... was really a fat male imposter named Ronaiah Tuiasosopo.

But despite the public humiliation, Jenkins is making it clear ... ND and Touchdown Jesus will always have Manti's back. 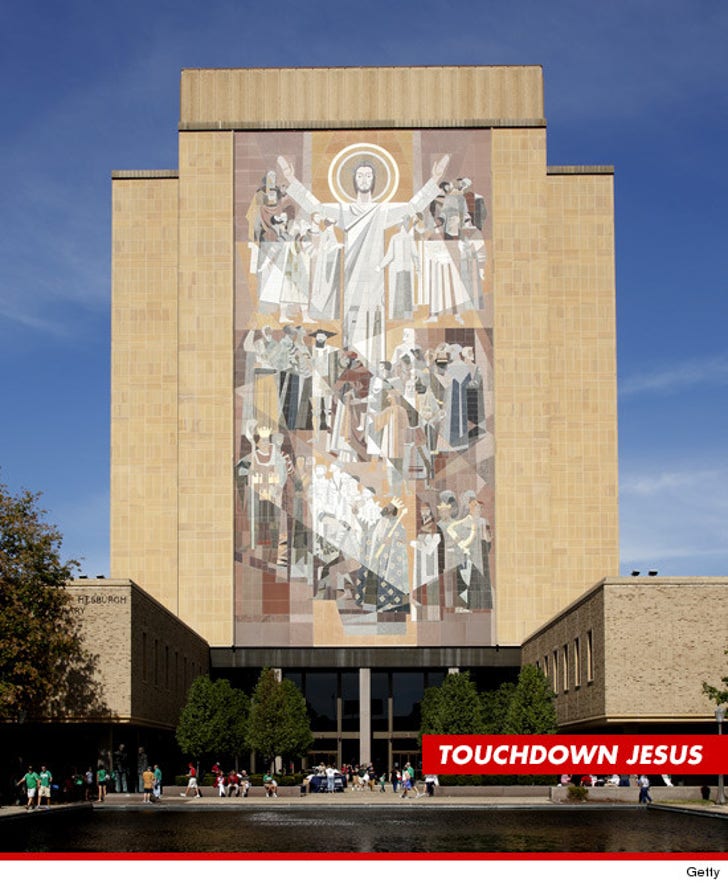