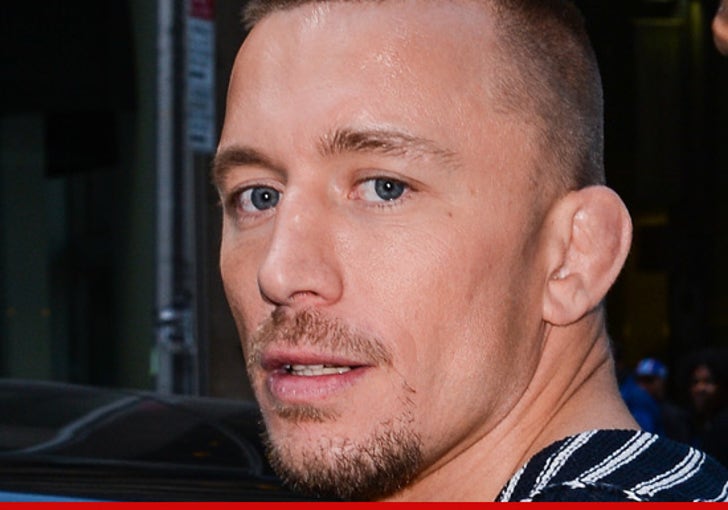 Georges St-Pierre will take a break from the UFC to handle 2 major personal crises -- his father is dying and he got a woman pregnant and doesn't want her to have the baby ... TMZ Sports has learned.

GSP repeatedly made cryptic remarks after his controversial win Saturday over Johny Hendricks at UFC 167 -- telling Joe Rogan he needed to step away from the sport to deal with personal issues.

Now, sources familiar with the situation tell TMZ Sports ... Georges' dad is dying and it's derailed him.

And there's this ... GSP recently learned he knocked up a woman -- and he doesn't want to have a baby with her but she insists on keeping it.

After his fight on Saturday, GSP said his situation is so bad he can't sleep -- "I'm going crazy. I have issues, man. I need to relax. I need to get out for a while. I don't know what I'm going to do."

It's clear ... Georges was not himself in the ring ... something that was written all over his face after the fight. 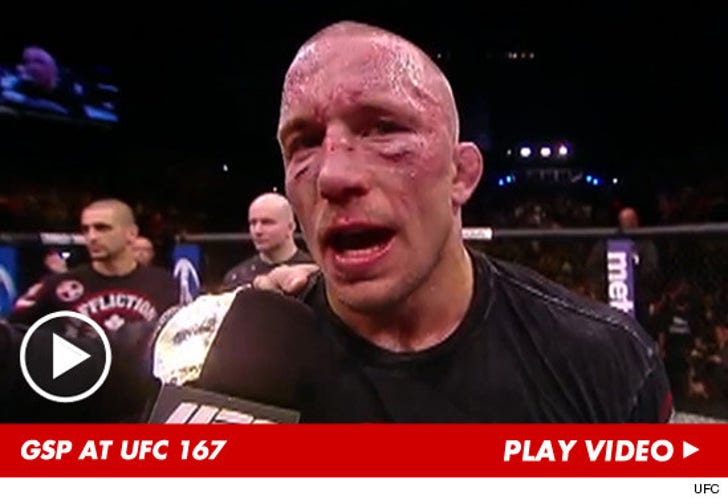 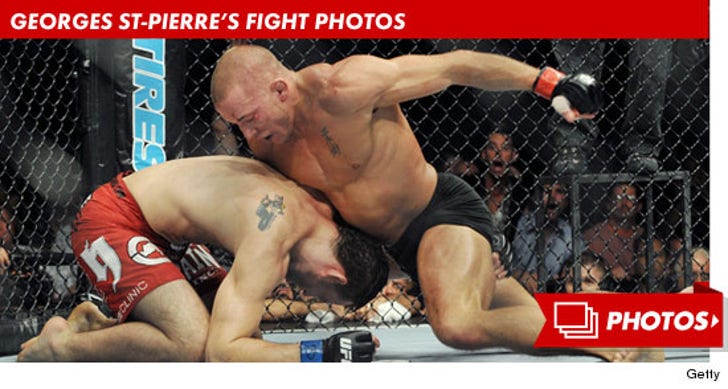