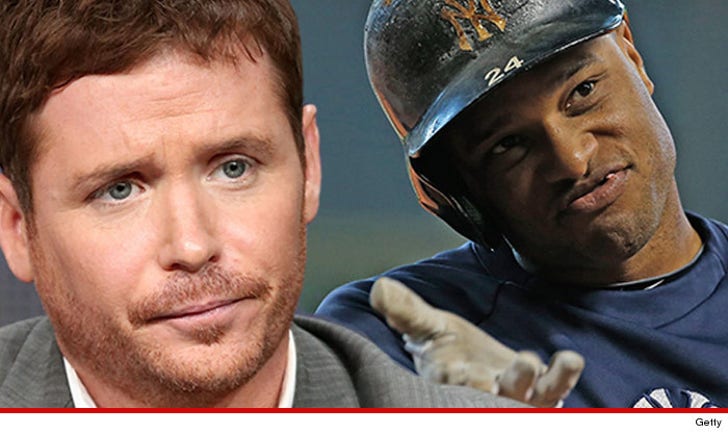 Robinson Cano must've been high on crack when he demanded the Yankees pay him $300 million … ‘cause he’s wayyy overrated and a lazy base runner … this according to "Entourage" star Kevin Connolly.

Connolly – a huge Yankees fan – vented about Cano and his agent (Jay Z) asking for the record setting contract today on Twitter … and suggested the Yanks send their former 2nd baseman packing.