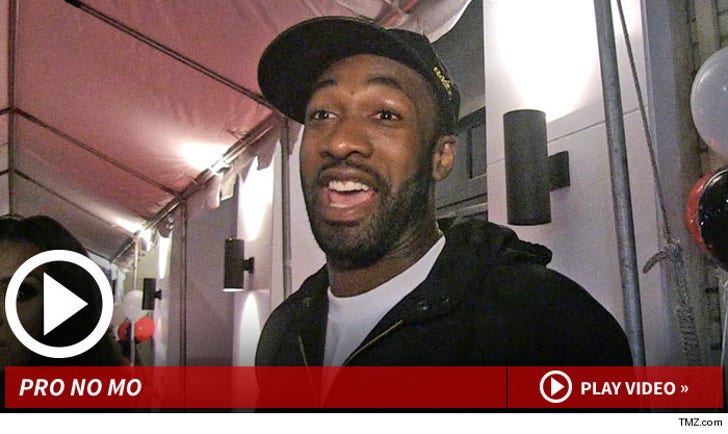 Gilbert Arenas tells TMZ Sports ... his NBA playing days are OVER for good ... even though he's still slated to make nearly $40 MILLION from the league.

31-year-old Arenas (who played pro ball in China last year) was leaving Philippe Chow last night when he broke the news ... telling us he's not only done with the NBA -- but might be retiring from pro basketball altogether.

But don't feel bad for Agent Zero -- the last time we spoke to him, he told us he's dabbling in several side-businesses and still has another $38 MILLION coming his way from the $111 million contract he signed with the Washington Wizards back in the day.

We also talked to Gilbert about fireworks and whether he'll try to stock up for 7/4/2014 after his arrest earlier this year. Check out the clip.