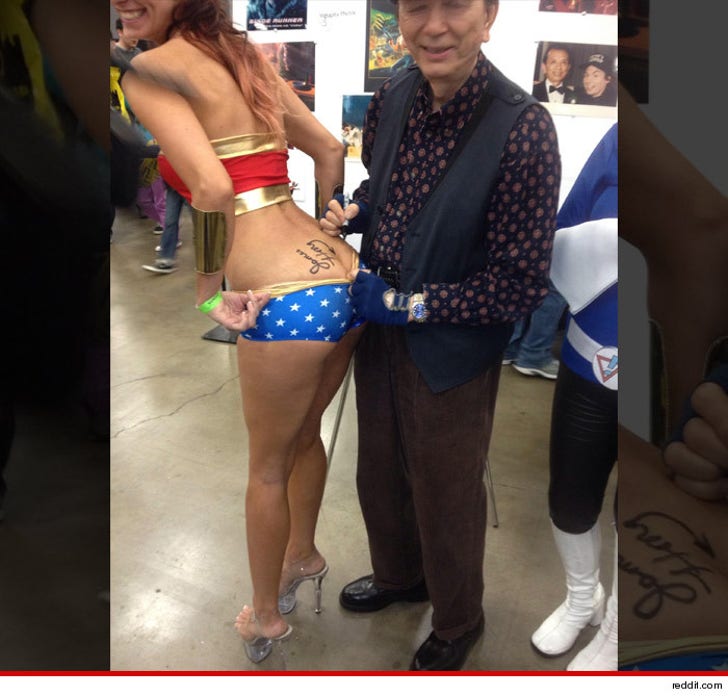 James Hong -- who famously played Lo Pan in the 1986 classic "Big Trouble in Little China" -- is still an ass man ... as in, he recently signed one at a comic book convention in Austin.

It all went down when a superhero nerdette dressed as Wonder Woman approached Hong at Comic Con in Austin this week and asked for his John Hancock on her right butt cheek. Hong obliged -- and included a strategically placed arrow above her crack (nice touch).

The woman was so proud of her new body art -- she posted the pic to Reddit for all the world to see (also, nice touch). 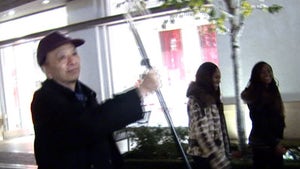