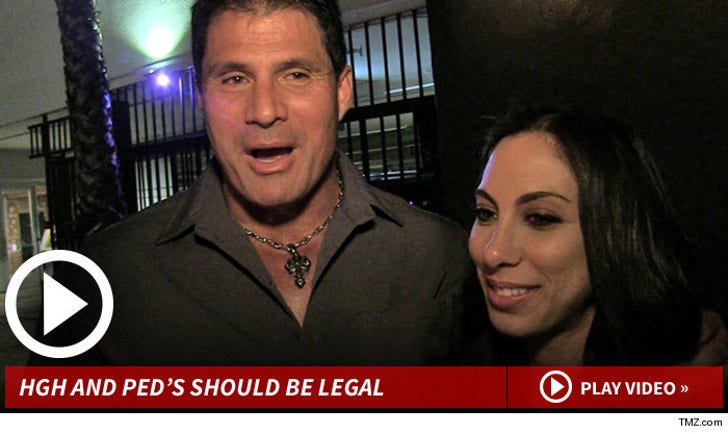 It's been going on in pro locker rooms for DECADES, so why not just legalize PEDs already???? So says Jose Canseco.

Jose and his GF Leila Knight were out in L.A. last night when we asked about NBA owner Mark Cuban -- who's funding a study to see if HGH can actually help athletes recover from injuries.

Canseco says he believes there's already studies that prove HGH can help more than it can hurt -- and that's why he wants MLB to green light players using the hormone already.

I think HGH should be legalized and allowed," Jose said ... "and PEDs too."

Jose also told us why a Nevada State Highway Patrol Officer actually APOLOGIZED to him during a recent stop involving goats in diapers. Check out the clip. 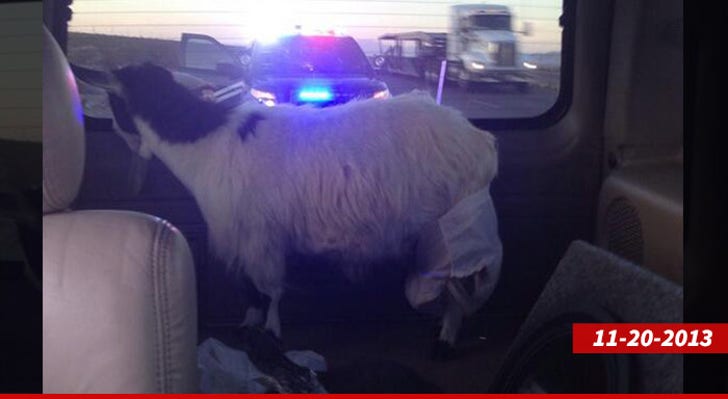