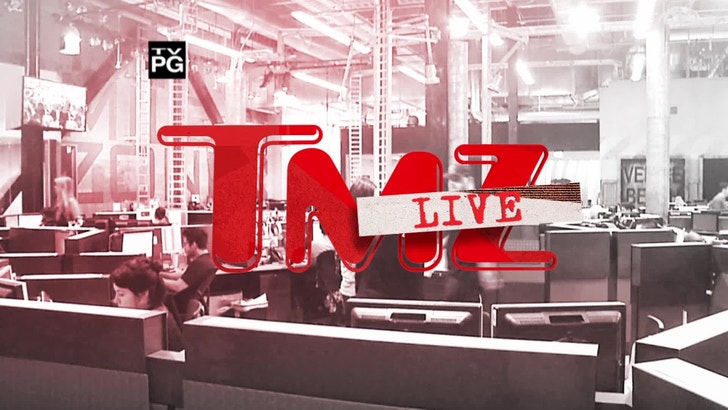 The Coroner's report is in for Paul Walker and Roger Rodas -- and we've learned the car they were driving has a nasty legal history. Why Porsche might have a new lawsuit on their hands.
Plus, a politician slaps Justin Bieber with an ultimatum ... clean up your graffiti or else!! The Australian mayor attempts to lay down the law. Will JB listen?
And, Game joins us to talk about the latest shooting victim's family he's helping out -- and how he plans on getting the gang members in LA to put down their guns.

(0:00) The supercar that Paul Walker died in has had similar problems in the past -- we also talked to his father, who swears Paul wasn't a street racing kind of guy.
(10:00) Justin Bieber threatened by an Australian mayor -- will he pay up ... or just ignore the guy?
(14:00) Ryan Seacrest's new lady -- how's she hold up to his ex Julianne Hough?
(18:00) Game helps out another family of a shooting victim -- he joins us to explain how he's getting gang members to donate ... or potentially agree to a ceasefire.
(24:00) Beyonce's dad -- deadbeat territory?
(29:00) Crazy fight on "Gypsy Sisters" -- and you won't see it anywhere else but here.
(32:00) Evan Rachel Wood is furious that her sex scene was cut from a movie -- and she brings up a major issue about sexism in our movie ratings system in the process.
(36:00) The floor is yours!
(41:00) Sick of hearing us talk? Well then it's time to read some hate mail!