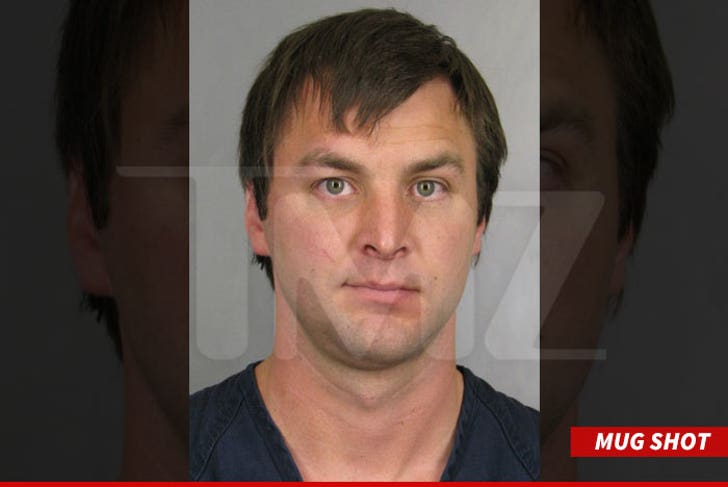 Peter Tebow's driver's license was suspended for ONE YEAR after his 2011 DUI arrest ... all because he refused to submit to sobriety tests, TMZ Sports has learned.

We broke the story ... Tim Tebow's older brother was popped in Denver after cops say he was speeding through town at 1:43 AM after taking pain pills. Cop also say he reeked of booze.

Peter refused to take a field sobriety test AND a blood alcohol test at the scene -- and now, prosecutors tell TMZ Sports ... Peter was punished as a result.

We're told ... Peter's driver's license was suspended for one year -- which is standard operating procedure for anyone who refuses to submit to booze tests during a DUI arrest.

So, why did Peter catch such a huge break??? We spoke with John Hower -- one of the prosecutors in the Arapahoe County District Attorney's Office -- who tells us, "I did not believe that he was driving under the influence and didn't feel it was appropriate to move forward with it."

Hower also pointed out Tebow had no criminal history and a clean driving record.

He adds, "We handled this case in the way that we would handle anybody else."