Jameis Winston's FSU teammate Chris Casher BROKE THE LAW by secretly videotaping Jameis and the accuser engaged in a sex act without her knowledge ... and he admitted it to police ... so says the accuser's attorney.

The accuser's attorney Patricia Carroll clams Casher -- a defensive end for the Florida State football team -- told investigators (on tape) that he was at the apartment on the night of the alleged rape and secretly recorded parts of the sexual encounter on his phone.

He also told investigators he later DELETED the video.

Carroll says ... in the State of Florida, it's ILLEGAL to record someone who's not aware of it. She says the fact he deleted the video is destruction of evidence.

Carroll says she's PISSED at State Officials because they did NOTHING to recognize the pattern of illegal activity committed by Casher.

As we reported, Carroll believes the case was entirely mishandled and wants the Attorney General to investigate just about every agency involved. 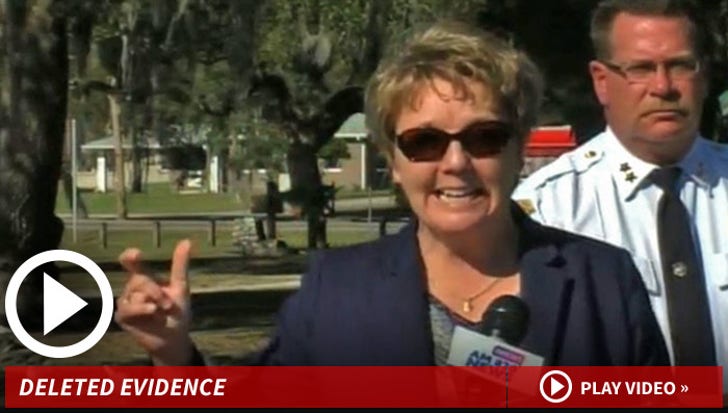