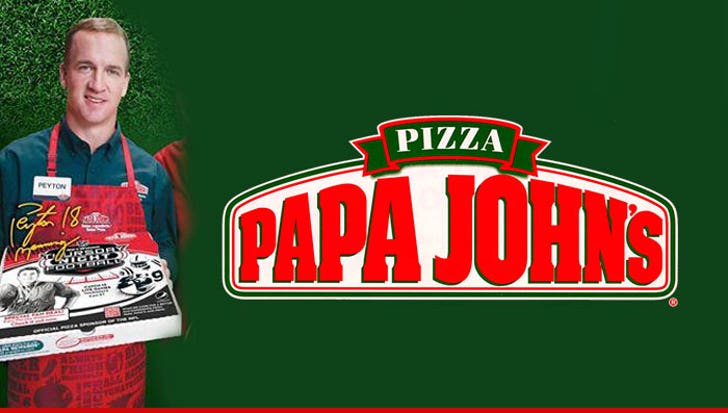 Peyton Manning is one step closer to JUSTICE ... 'cause Denver cops have arrested the two men suspected of robbing the QB's Papa John's restaurant at gunpoint last month ... TMZ Sports has learned.

We broke the story ... 2 men entered the pizza joint with guns and demanded cash from the workers while the Denver Broncos were playing the Kansas City Chiefs.

We're told ... police believe the suspects are a criminal duo nicknamed the "Milli Vanilli Bandits" ... a duo suspected of robbing more than a dozen restaurants and other small businesses in the area.

The duo got the nickname because they bare a slight resemblance to the disgraced lip-synchers.