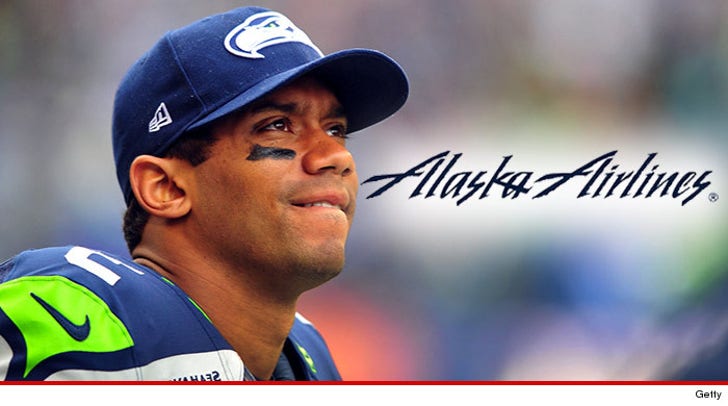 If you're sick and tired of waiting in long lines at the airport, Seattle Seahawks QB Russell Wilson is here to help ... because starting today, you can wear his jersey and get priority boarding on Alaska Airlines, TMZ Sports has learned.

A rep for the airline tells us ... from now 'til the end of the season, any passengers wearing a #3 Seahawks jersey flying out of Seattle will get to board the plane first. Which pretty much means GUARANTEED overhead carry-on space.

FYI, Russell is the new official spokesperson for the airline ... and in addition to this promotion, he's expected to be in a slew of other ads for the company.

But what if everyone starts wearing Russell jerseys?? The airline rep said it's run this promotion before for the Portland Timbers (soccer team) and everything was fine ... so relax. 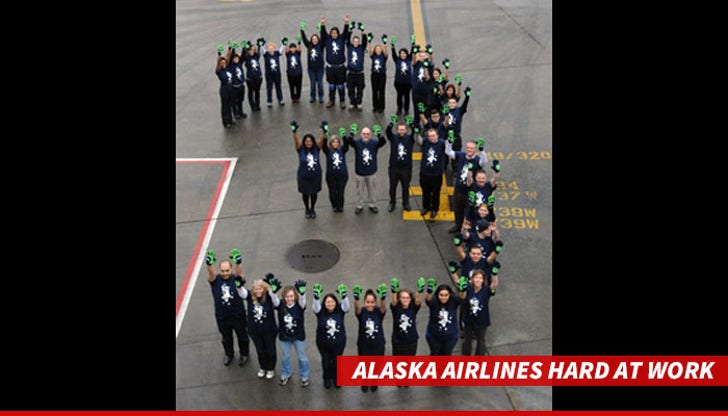 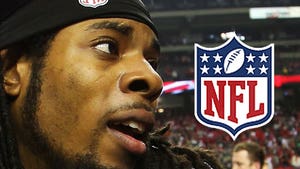 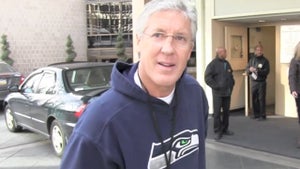 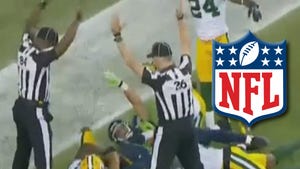