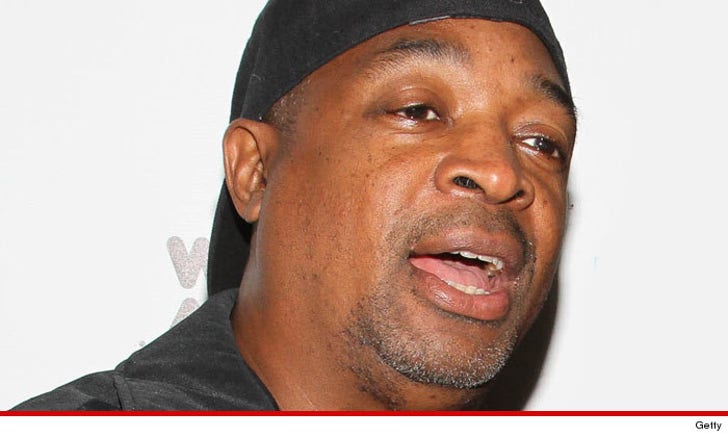 Public Enemy frontman Chuck D has a message for anyone buying into Suge Knight's take on the n-word -- tossing around that epithet is vile and disrespectful to the Civil Rights movement ... no matter how much it's overused in popular music today.

As we reported, Suge proposed a controversial idea this week -- eliminating the term "African-American" ... because he feels it's inaccurate ... and instead going with "ni**a." 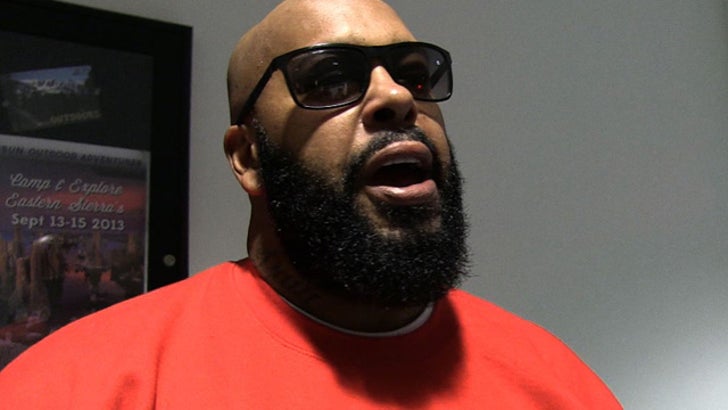 Chuck D agrees "African-American" isn't a perfect term since a white person could technically be African-American too -- but insists the n-word ... with an 'a' or 'er' ... is too rooted in bloody history and oppression to be used loosely.

Put more poetically by Chuck -- "Being called Black in America is the struggle to keep us moving and breathing over bloody water. Being a Nig**r or [Ni**a] without the context of history is like drowning in bloody water, dragging down those yet knowing to swim."

Chuck D, a Rock and Roll Hall of Famer, added -- he thinks rappers show a lack creativity when they use the n-word "more than 3 times a song. It's lazy. Especially when out of context."

In other words ... don't believe the hype. 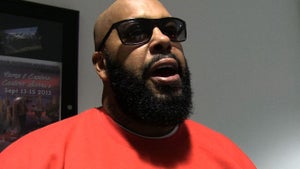 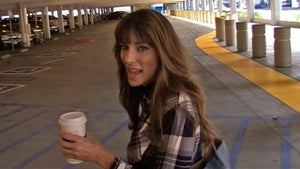 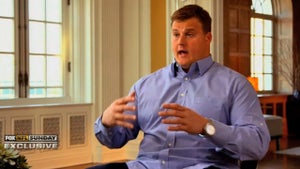