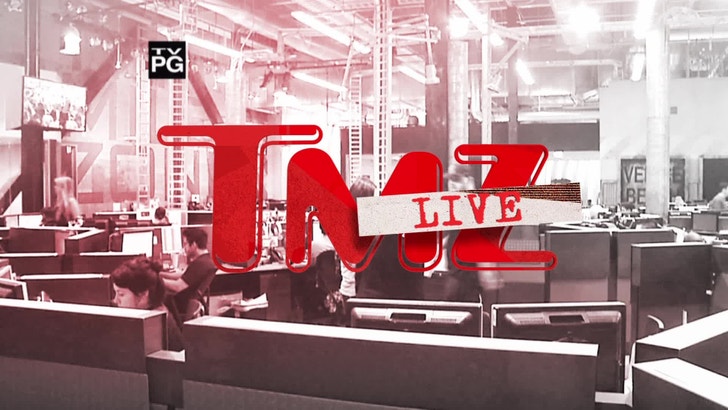 President Obama is responsible for the most dangerous tourist trap in the world -- the invisible line that vacationers in Hawaii risk crossing when getting too close his vacation house. But does it put the Prez at risk?
Plus, Zac Efron takes a page out of Alec Baldwin's playbook -- and makes a huge joke out of a PR nightmare ... aka his broken jaw. Did Zac pull off the perfect play?
Reese Witherspoon gets behind the wheel after drinking wine -- or did she?? There are two conflicting accounts of what really went down. We're hunting for the truth.