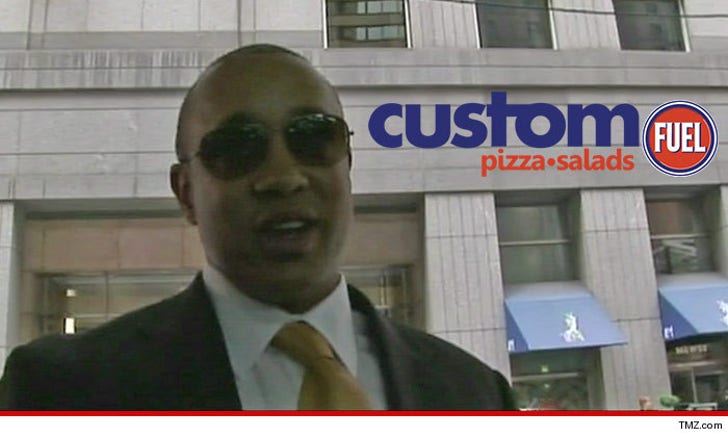 John Starks is rolling in the dough ... 'cause the former NBA star is now the co-owner of a pizza joint -- and he tells TMZ Sports he's gunning to be as successful as fellow pie-slanger Peyton Manning.

Starks recently became a co-owner of Custom Fuel Pizza in Washington D.C. ... after being approached with the opportunity by fellow NY Knicks teammate Anthony Mason.

"We've stayed great friends ... and Anthony came to me with this idea and I was down to do it."

Starks says he and Mason have plans to open at least 3 more locations in the near future, including a location in Harlem.

Starks is just latest athlete to get involved in the pizza game ... following LeBron James (hes reportedly an investor in a place called Blaze Pizza) and Peyton Manning ... who's been killing it after buying 21 locations in the Denver area.

John tells TMZ Sports ... he's hoping to do as well with Custom Fuel as Peyton's doing with Papa John's.

Hey, he dunked over Jordan, so anything's possible ... 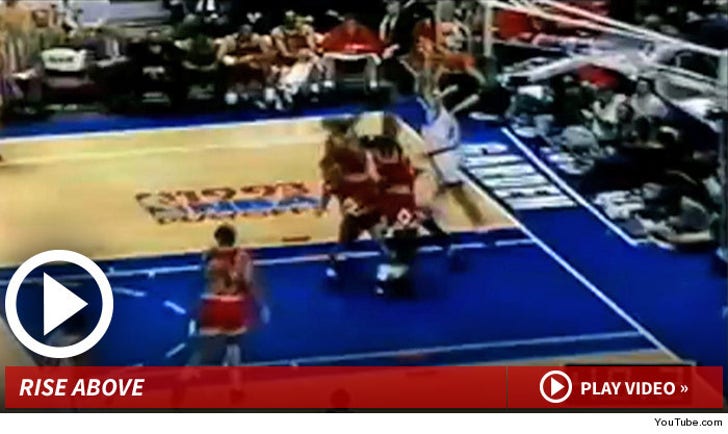