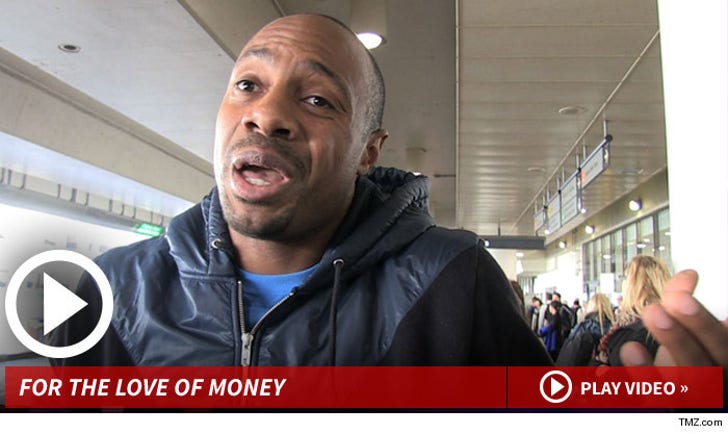 Andrew Bynum's NBA troubles might stem from the fact that he simply DOESN'T LIKE BASKETBALL ... and is only playing because it's an easy career for a 7-footer ... so says ex-NBA star Jason Williams.

Williams -- the #2 overall pick in the 2002 Draft -- didn't seem too surprised with Bynum's recent suspension from the Cleveland Cavaliers (conduct detrimental to the team) because it falls in line with a pattern of behavior from someone who just doesn't love the game.

Williams explained, "Sometimes dudes are tall and people expect 'em to play hoop ... and they can hoop and you can make great money doing it, [but it] doesn't mean they love hoop."

Bynum's only 26 ... but he's missed significant time over the years due to injuries ... including a left knee injury last season that he suffered while bowling.

As for Bynum's current suspension -- the team has not released details about Andrew's "detrimental" conduct.