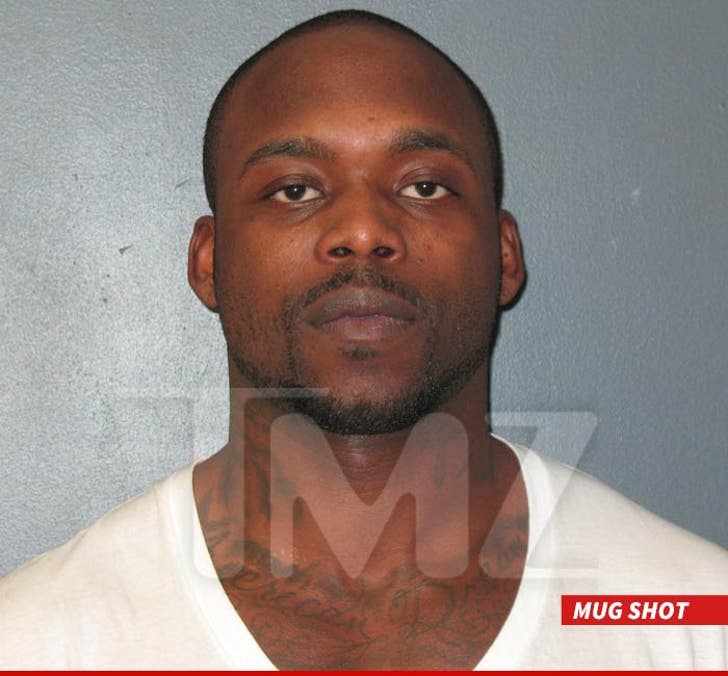 Former college football star Marcus Vick -- the younger brother of Michael Vick -- was arrested in Georgia this morning after cops say he was driving while high on marijuana ... TMZ Sports has learned.

Law enforcement tells TMZ Sports ... the 29-year-old former Virginia Tech quarterback was driving a 2013 Lexus LX570 which was stopped around 2:30 AM for expired tags.

During the stop, cops noticed the presence of marijuana and Vick was arrested for DUI.

Vick was hauled to a nearby station ... and sources tell us he was booked right around 4:20 AM.

Vick is no stranger to trouble ... he was arrested in Virginia in 2012 for blowing off multiple court dates stemming from driving on a suspended license charge.

Aside from that ... he was booted off the Virginia Tech football team back in 2006 following a string of arrests and convictions and has been involved in multiple legal issues since ... including gun charges.

2:05 PM PT -- According to the police report obtained by TMZ Sports, the arresting officer noticed a strong odor of marijuana on Vick's breath.

During the stop, cops say Marcus was not carrying a valid driver's license on his person ... and was not licensed to drive in Georgia.

Cops say Vick had just over $1k in cash in his pocket at the time of the bust ... and his passenger had $6k inside of a book bag.

Marcus consented to a blood test ... the results have not been released.