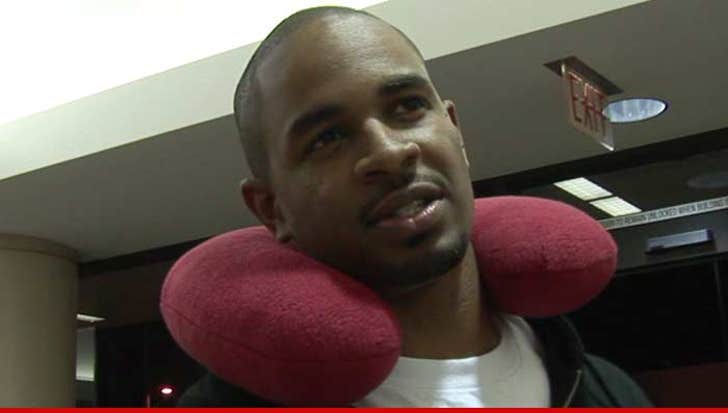 Damon Wayans Jr. is breaking his silence about the mother of his children giving birth to Dwyane Wade's baby -- telling TMZ Sports he doesn't want his daughters to "get hurt in any of this."

We broke the story ... Wade's new baby mama is Aja Metoyer, who already has two children with "New Girl" star Damon Wayans Jr. (Wade claims he and fiancee Gabrielle Union were on a break when the child was conceived).

Now, Damon tells TMZ Sports, "I really have nothing to do with Aja's situation. We both live completely separate lives, aside from co-parenting."

He continues, "My concern are my daughters and that they don't get hurt in any of this."

Aja's baby Xavier Wade was born on Nov. 10, 2013 ... and Damon tells us his two daughters "love their little brother and that's all I care about."