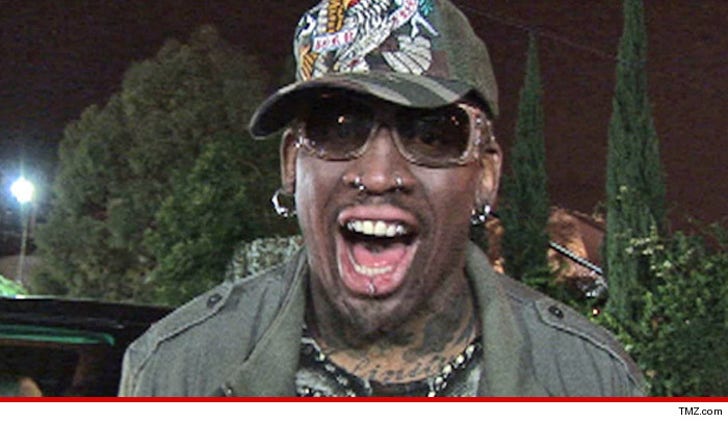 The U.S. government has a serious bone to pick with Dennis Rodman ... and not just because he's gallivanting around North Korea -- he still owes more than $174k in unpaid taxes, TMZ Sports has learned.

The tax issues date all the way back to 2007 ... it's unclear why Rodman hasn't paid back his debt.

We tried calling both Dennis and his rep for comment -- but they're both in North Korea with Kim Jong Un.