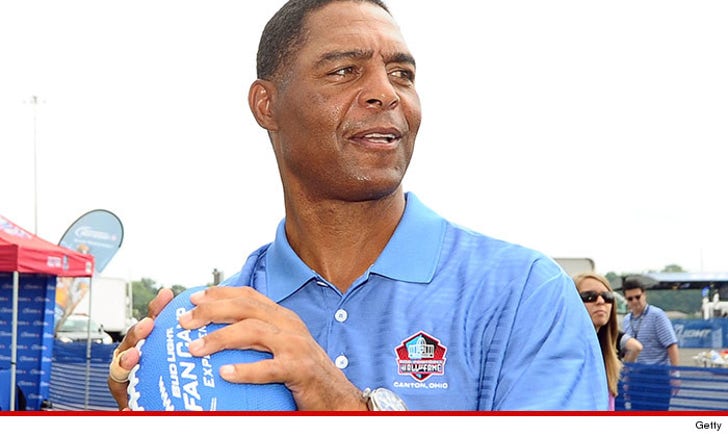 Marcus Allen's still got it ... 'cause the 53-year-old NFL legend just became a daddy, TMZ Sports has learned. 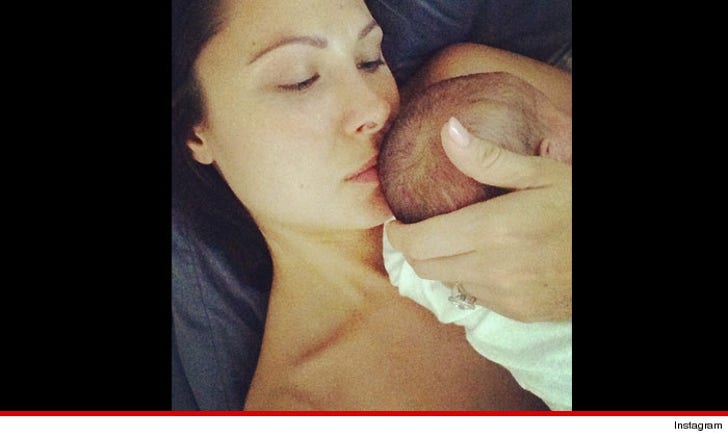 Sources close to the couple tell us ... the two met several years ago on MySpace (back when MySpace was a thing) and they hit it off.

We're told Lauren has two children from a previous marriage -- and it appears the child is Marcus' first. 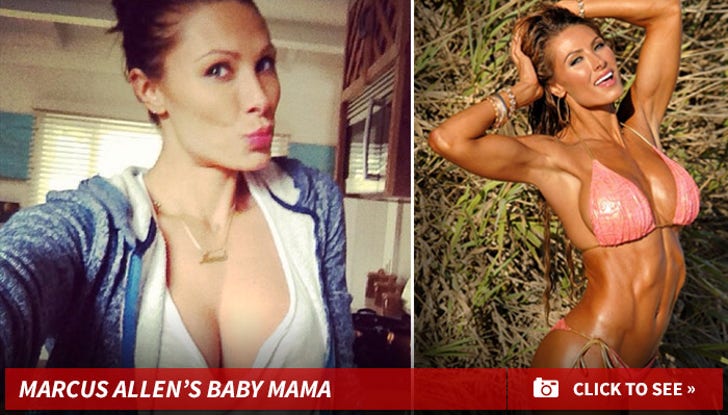