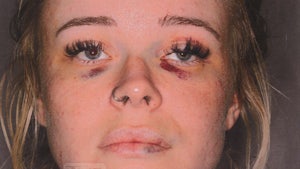 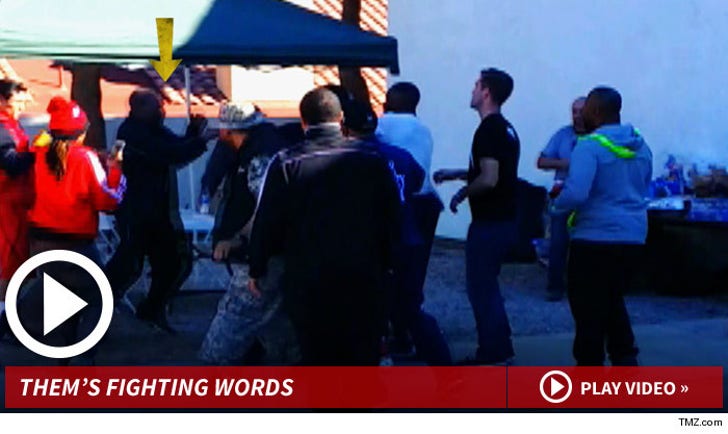 Floyd Mayweather's 61-year-old father THREW PUNCHES at the father of another famous boxer at a Vegas boxing gym ... and TMZ Sports has the footage.

It all went down Wednesday ... when Floyd Sr. came face-to-face with Ruben Guerrero ... the father of interim WBC welterweight champion Robert "The Ghost" Guerrero.

We're told both men were at the gym to shoot some footage for a reality show ... when they got into a very real argument outside the training center ... and a fight broke out.

In the footage you can see Floyd Sr. throw some punches at Ruben's head -- unclear if they actually connected.

No word if the two are planning on a rematch -- but we think the dads should just throw on some gloves and settle the family feud once and for all.