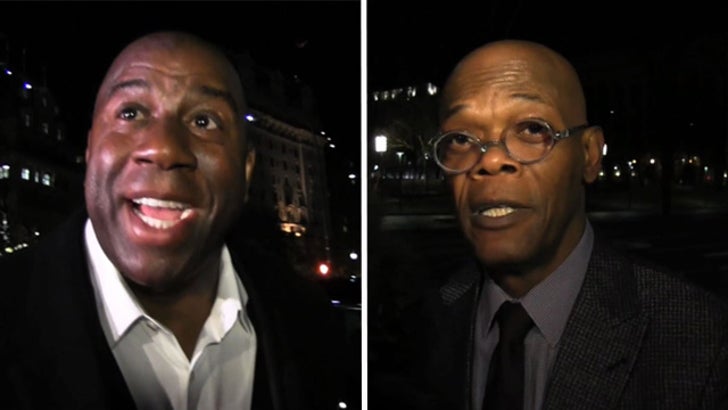 Magic Johnson and Samuel L. Jackson were hoping for a throw-back shindig as they went to The White House Saturday night for Michelle Obama's 50th BD.

Sam intro'd Magic to Barack Obama and Michelle before they began inhabiting the West Wing, and they were clearly more than happy to pay another visit to their friends.

Magic and Sam were hoping for old school dance tunes, but Sam's wife LaTanya Richardson had Jay Z on the brain.

We gotta say ... it beats the SAG awards by way more than a mile. 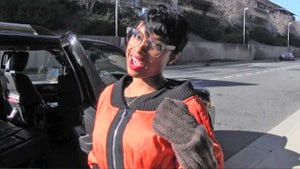 Jennifer Hudson -- I Got Nothin' For First Lady's 50th Birthday! 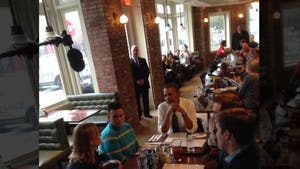 Obama -- FIELD TRIP WITH THE PREZ!!