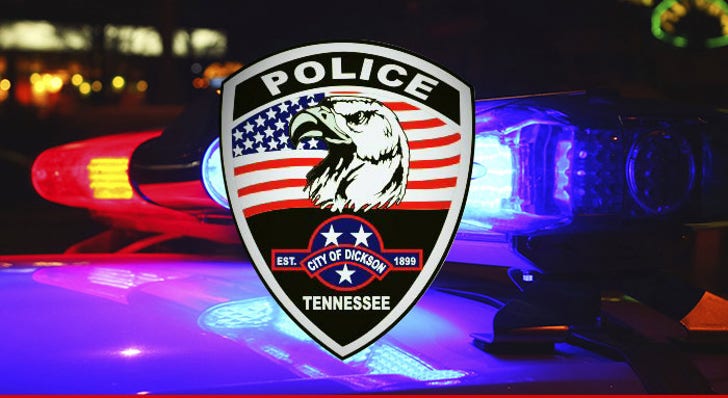 So, we got a tip that Peyton Manning was pulled over in Tennessee this weekend ... and it turned out to be TRUE -- but there was a huge twist ... Manning is an 18-year-old woman.

This "Peyton Manning" was popped for speeding in Dickson, TN -- roughly 3 hours from where Peyton (the football player) played his college football.

But, fortunately for Broncos fans ... Peyton (the male) was safe and sound during the time of the stop (which we later learned to be Sunday morning).