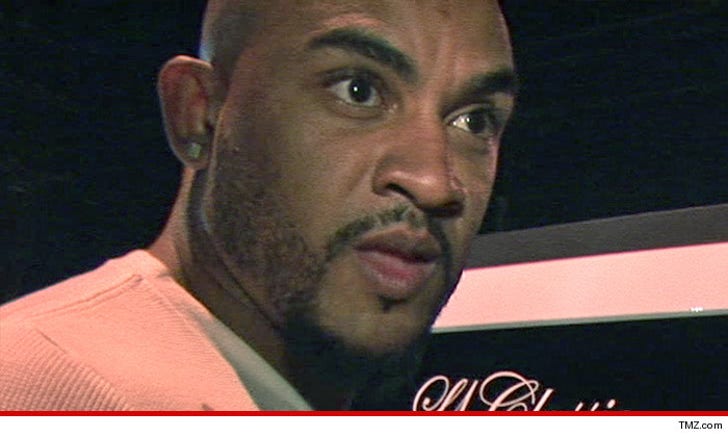 We broke the story ... the former New Orleans Saints superstar was arrested in L.A. last week for allegedly raping two women in L.A. hotels -- one in October 2013, one in January 2014.

Now, our sources say ... the former NFL star claims he only knows the identity of one of his accusers and insists the encounter was purely consensual.

We're told Sharper says he met the woman at a nightclub and they went back to his hotel room to "hook up" ... but he didn't do anything wrong.

As for the other woman, Sharper has no idea who is making the accusation and says it's BS.