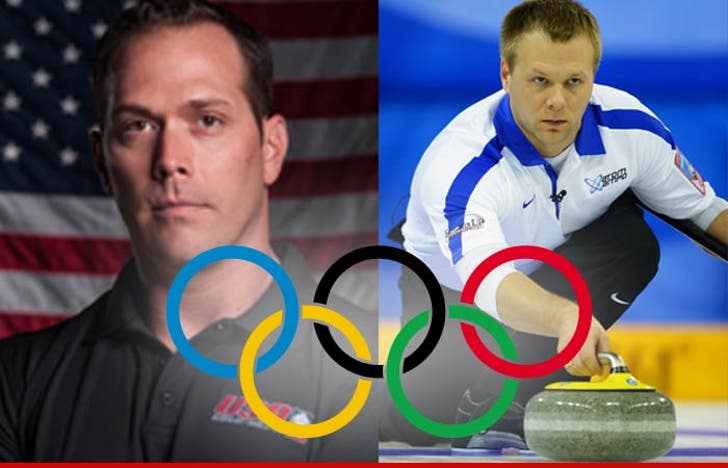 With the U.S. and Russian military on high alert for terror attacks at the Winter Olympics in Sochi, two U.S. athletes tell TMZ Sports they're NOT worried about their own safety ... but they ARE concerned about the fans.

There have been several reports that Russian officials are on the hunt for two female "black widow" suspects, who are planning to carry out suicide attacks during the games.

But he acknowledges, "I'd be extra cautious if I was a spectator."

Butner echoed Isaacson's sentiments ... "I feel confident in our safety as athlete ... I do have concerns for my family coming to watch. I just pray that they are safe"

Despite the concern, Butner says his family told him to focus on his race and "not worry."

"My mom said shes going to pray and everything will be alright. It's in God's hands."