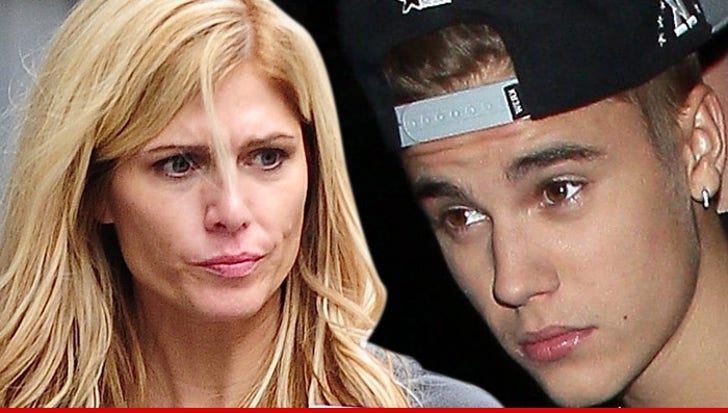 Justin Bieber is under fire from a WWE superstar ... who's blasting the pop star for putting LIVES IN DANGER when he decided to drag race through the streets of Miami.

Torrie Wilson -- aka Alex Rodriguez's girlfriend -- went off on the singer on Twitter this morning ... saying, "I guess Justin Bieber didn’t ever hear how Nick Hogan’s drag racing stint in Miami ended. Thank God everyone is ok."

Wilson is referring to Nick's horrific 2007 car crash -- when he lost control of his car while drag racing in Florida and wrecked into a tree ... leaving his passenger, a U.S. Marine, with crippling injuries that will require him to have 24-hour care for the rest of his life.