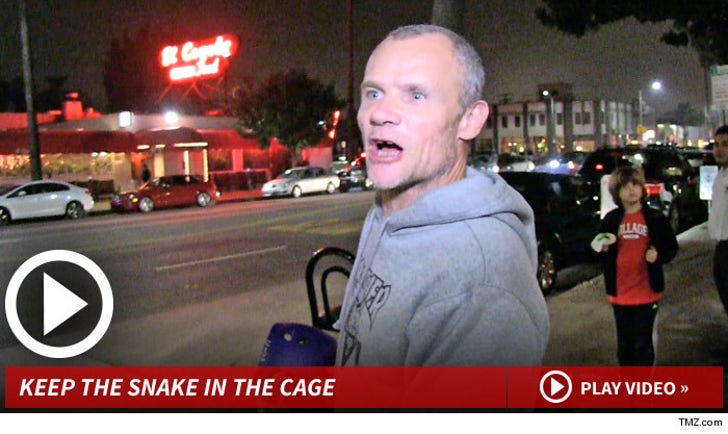 Don't plan on seeing Flea's penis at the Super Bowl this year -- the Red Hot Chili Peppers bassist says he's KEEPING IT IN HIS PANTS during the halftime show ... despite publicly suggesting he'd flash the audience.

Flea was out in L.A. Wednesday night when we asked about his tweet last week -- which was quickly deleted -- when he asked his 952,000 followers, "Anybody wanna see my c**k at the Super Bowl?"

Flea tells us, the tweet was misleading ... because he will absolutely NOT be getting naked during the show. Bummer.

As for why the tweet was deleted so fast ... watch the video. 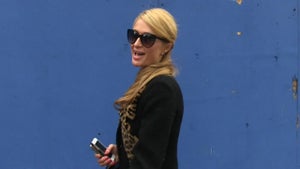