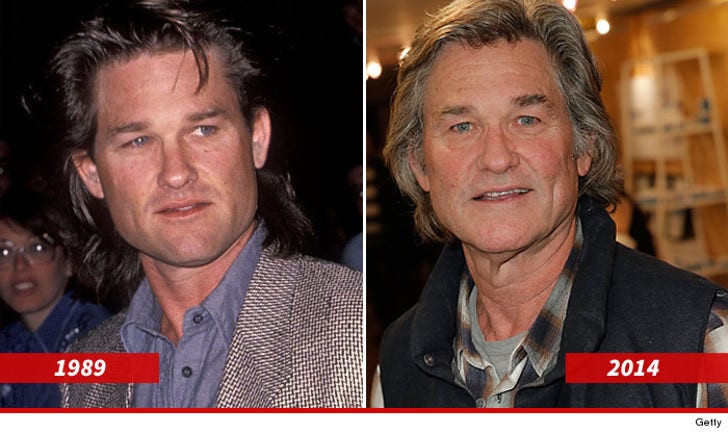 Kurt Russell's looks are "The Thing" that dreams are made of.

Here's the then 38-year-old "Captain Ron" star at a movie theater in Universal City back in 1989 (left) -- and 25 years later... the now 62-year-old A-lister at the Sundance Film Festival earlier this year (right). 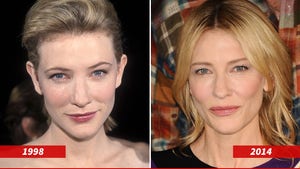 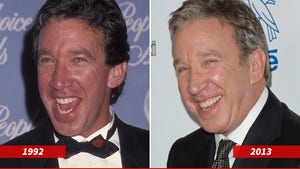 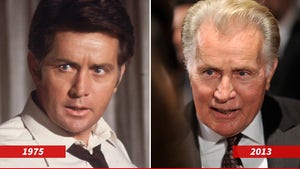