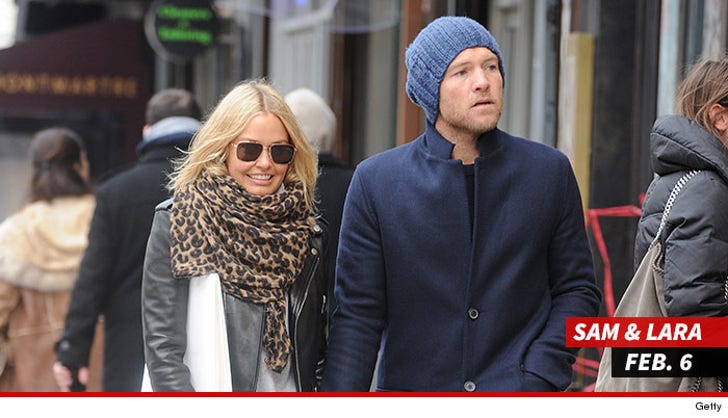 No photog on the planet is dumb enough to run up to Sam Worthington's GF -- while Sam is standing there -- and kick her in the shins for no reason ... at least that's the defense of the photog Sam allegedly punched yesterday.

Photog Sheng Li was in court this morning, insisting Sam's GF Lara Bingle attacked him first ... and that's why he retaliated ... before Worthington stepped in and punched him four times in the face.

Bingle told police that Li kicked her out of nowhere -- prompting Worthington's attack -- but in court today, Li's lawyer called BS ... saying, "She claims that Mr. Li was following her for four hours and then runs up and kicks her in the shins. In what world does that make any sense?"

The lawyer added, Li "was on the job taking pictures and Ms. Bingle got upset and ran half way up the block and attacked him." Li has been released on his own recognizance. 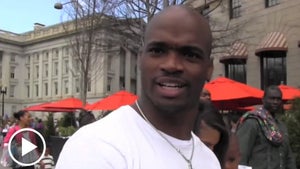