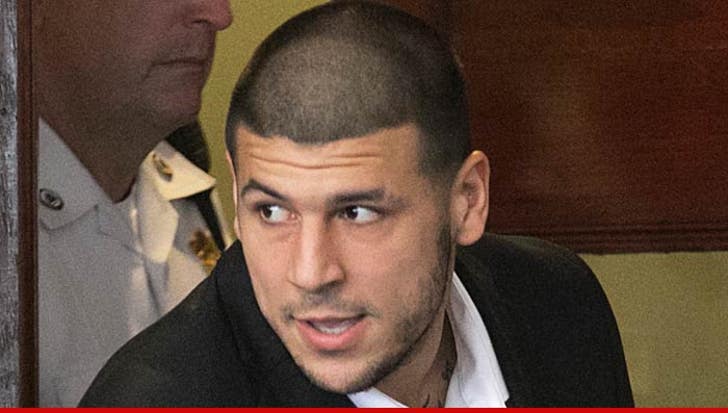 The jail inmate who was attacked by Aaron Hernandez does NOT want to testify against the NFL star because he doesn't want to "be a rat" ... this according to the victim's lawyer.

TMZ Sports broke the story ... Aaron pummeled a fellow inmate back in February after a verbal dispute -- and now the victim's lawyer has ID'd the guy as 25-year-old Andrew Booker.

FYI -- Booker was arrested by a police gang unit back in in September with 16 bags of coke and a loaded gun in his waistband.

Hernandez was charged with assault and battery for the incident -- but Booker's attorney Michael Maloney tells The Sun Chronicle he doesn't want to testify against him.

"He doesn’t want to go after Hernandez. He doesn't want to be a rat,” Maloney says.

Maloney also said the fight started just like we said it did in our initial report -- "They were having a verbal feud. It escalated, got out of control and Booker was assaulted while handcuffed."

Booker is now considering taking legal action against the Bristol County Sheriff's Department -- "He’s really disturbed he was allowed to be put in that situation." 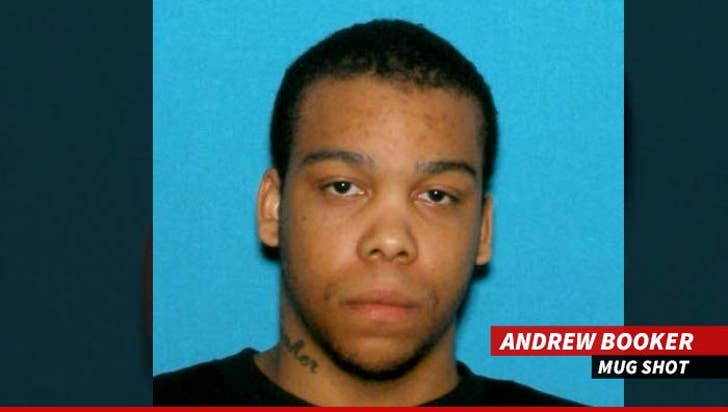