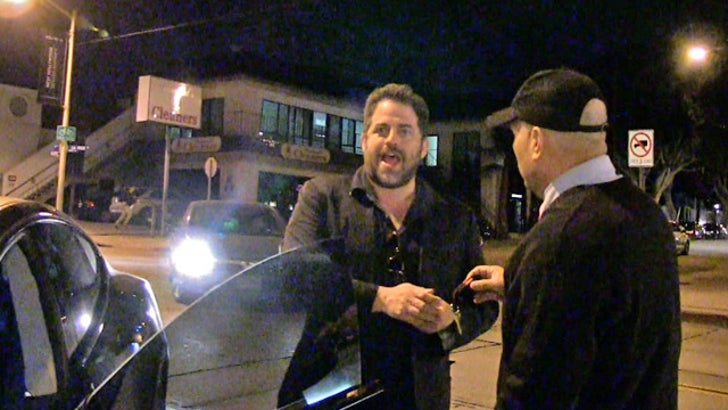 Peyton Manning will never be taken seriously in Hollywood ... despite the fact he's made a bazillion commercials ... at least, according to mega-director Brett Ratner.

Ratner -- who directed the "Rush Hour" flicks -- was leaving Craig's in L.A. last night when we asked if he'd ever consider Peyton for a role in his movies ... since guys like Jeremy Piven say Manning's developed a great reputation as a commercial actor.

But Brett was quick to shoot it down -- telling TMZ Sports he just doesn't think Peyton's got what it takes to make the jump to the big screen.

For the record ... Brett Favre pulled it off in "Something About Mary" ... Terry Bradshaw was in "Failure to Launch" and of course, Dan Marino had a huge role in "Ace Ventura." 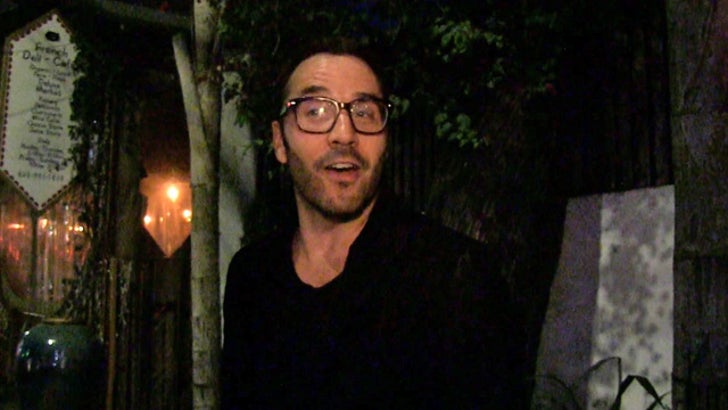