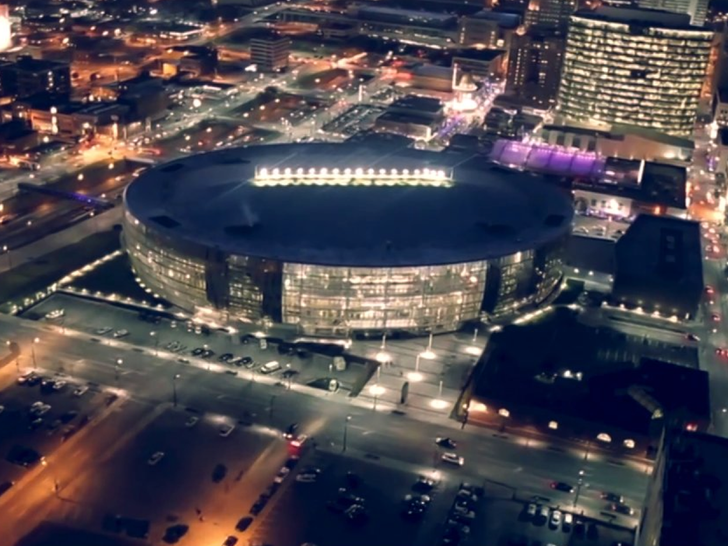 KC Chiefs superstar Tamba Hali is sticking up for his former Penn State coach Joe Paterno in a new rap song ... in which he seems to blow off the PSU child rape scandal as "Sandusky bulls**t."

Hali -- who owns his own record label -- just dropped a new video called "Jodeci Freestyle" ... in which he references Paterno and addresses the haters.

He adds, "Ya'll would never understand 'cause ya'll stuck on that Sandusky bulls**t."

The Sandusky BS that Hali could be referring to is the fact that Joe's legacy was forever tarnished by his inaction while Sandusky was raping at least 8 young boys -- including at least one he sexually assaulted in the Penn State locker room.

Penn State was hit with significant sanctions from the scandal -- and Joe's legendary statue was REMOVED from the PSU campus.