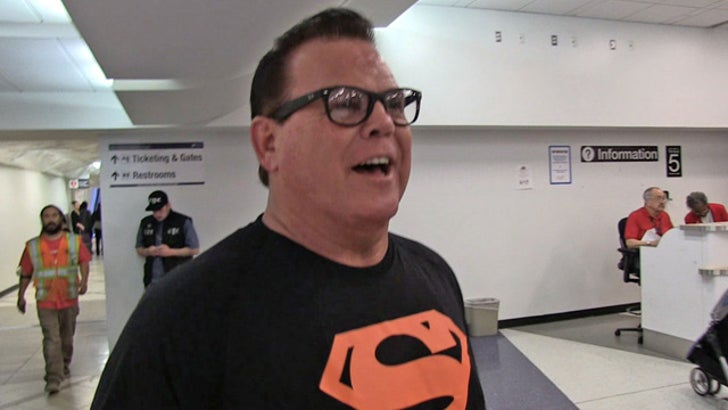 The only undefeated pro wrestling champ ... when it comes to drinking ... is Andre the Giant -- so says another WWE legend -- Jerry "The King" Lawler.

Before he was announcing, Lawler used to wrestle and hang with the French giant -- and tells us A.T.G. could drink more than anyone he knows ... or YOU know, for that matter.

Definitely ... Eighth Wonder of the World. 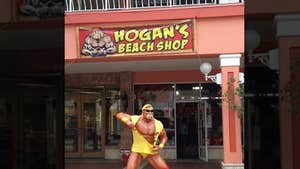 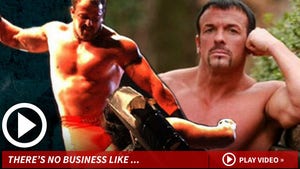