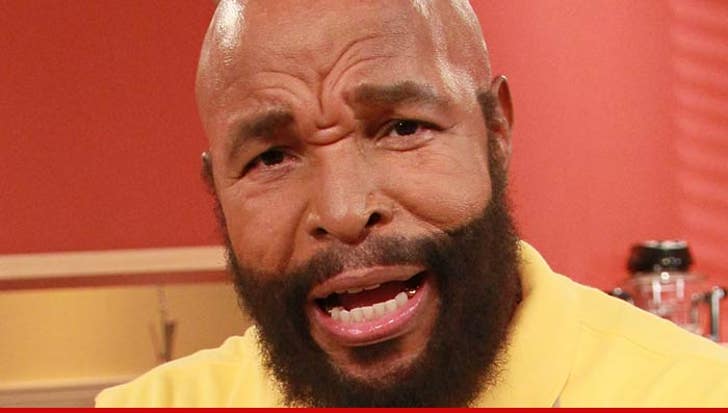 Mr. T pities anybody who isn't in the WWE Hall of Fame ... because after playing a pivotal role in launching WrestleMania 30 years ago -- the 80s star is finally getting his due.

Vince McMahon says ... T will be this year's celebrity inductee into the Hall of Fame, telling TMZ, "His WWE appearances were instrumental in helping to establish WrestleMania as the pop-culture phenomenon it is today."

Mr. T famously said he turned the WWE down for a H.O.F. spot in 2009 ... but now the two sides have buried the hatchet -- and the "A-Team" star will take his rightful place in the celebrity wing.

If you're too young to remember -- Hulk Hogan and T teamed up at the inaugural event ... he also took part in a special boxing match at WrestleMania II against Roddy Piper. 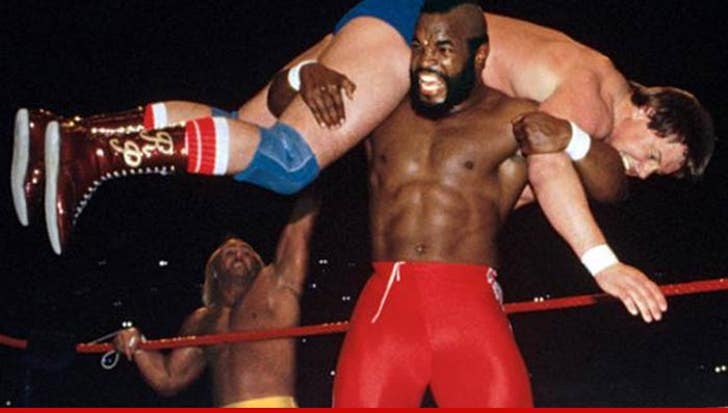 The Hall of Fame ceremony airs on April 5 ... and will air in its entirety on the WWE Network.

No word on who's inducting T.

With Hogan recently returning to the company though -- we're guessing he's a lock, brother. 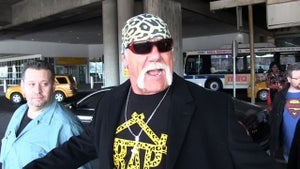 Hulk Hogan to CM Punk -- Please Come Back to the WWE! 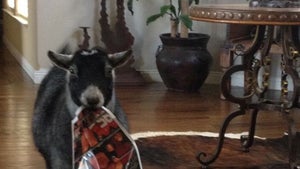