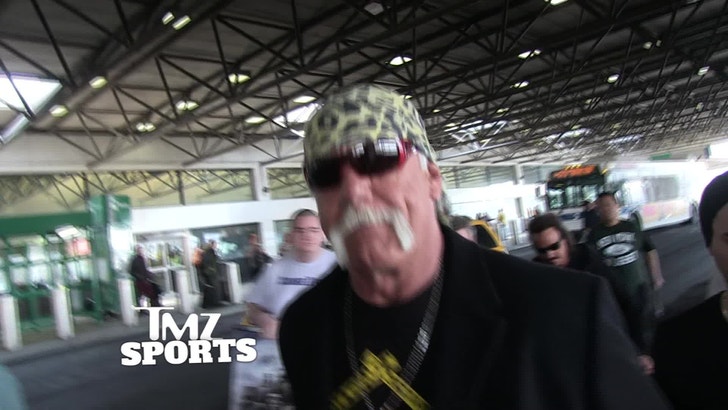 Count Hulk Hogan among the legion of WWE fans who hope CM Punk makes a wrestling comeback in the near future.

Punk has been radio silent (no interviews and his Twitter account has been quiet for over a month) since he quit the WWE. As TMZ first reported, Punk was pissed that he was passed over for the title match at next month's WrestleMania event in favor of Batista.

When our photog spotted the Hulkster yesterday in New York, he made it clear ... he wants CM back in the squared circle where he belongs.

From your lips to Vince McMahon's ears. 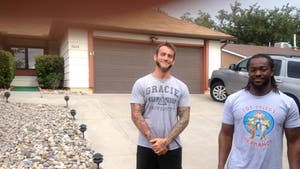 WWE Superstar CM Punk -- I'm the One Who Knocks ... On Walter White's Door