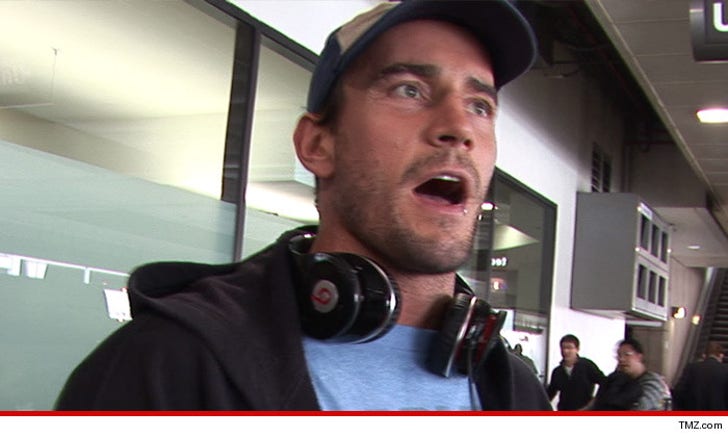 WWE superstar CM Punk is QUITTING the organization, TMZ Sports has learned ... and sources tell us it's all because he's PISSED over the way the company wants to use him at "WrestleMania."

Sources close to the situation tell TMZ Sports ... Punk was livid when he learned officials scripted Batista to win the Royal Rumble ... because he feels Batista isn't in great wrestling shape and shouldn't be featured in the title match at the upcoming WrestleMania (the biggest event of the year).

We're told Punk feels he earned the right to be in the main event at WrestleMania -- because he's been wrestling tirelessly over the past year from house shows to overseas events. Punk was angry when he found out he'd be wrestling Triple H at WrestleMania instead of squaring off in the title match.

Sources say ... Punk -- whose contract is up in July -- made the decision to leave WWE after "Monday Night Raw" -- and we're told that right now, he's very serious about his decision and has no plans to return.