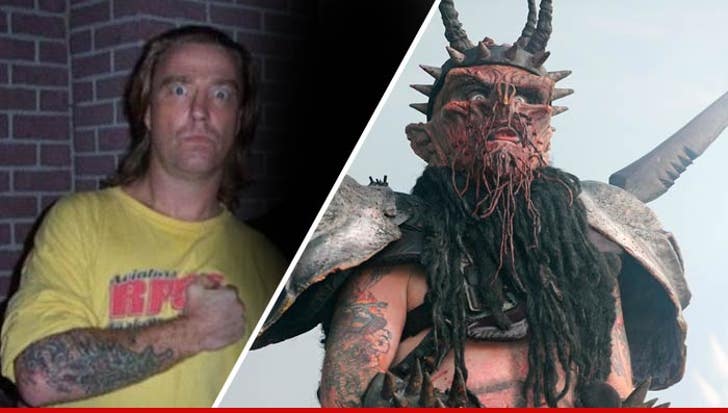 We're told foul play is not suspected ... and one law enforcement sources told us, "There were no drugs found, as far as I know."

Another law enforcement source tells us it was not a suicide. No note was found. Brockie was found by his roommate.

The band shot to superstardom because their over-the-top horror show music videos were a staple on "Beavis and Butthead" back in the day.