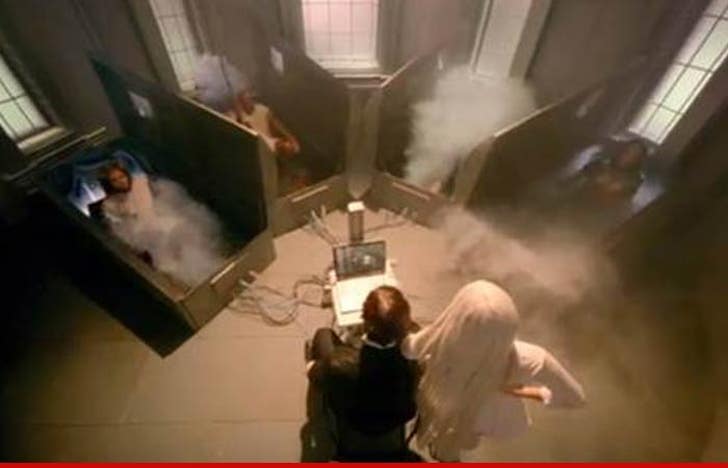 There are dozens of things that don't make sense in Lady Gaga's "G.U.Y." music video ... but TMZ has solved ... The Mystery of the Empty Coffin.

In the video, which has over 13 million views on YouTube already, there's a part where Gaga resurrects Michael Jackson, Gandhi and Jesus from the dead ... and they emerge from smoke-filled coffins. But if you watched closely, you would have noticed 4 coffins ... but only 3 resurrections.

TMZ has learned the fourth dead celeb was supposed to be John Lennon. We spoke with Alexander Karavay, who was cast for the part after submitting the photo below. He shot his scenes, but was cut from the final version. 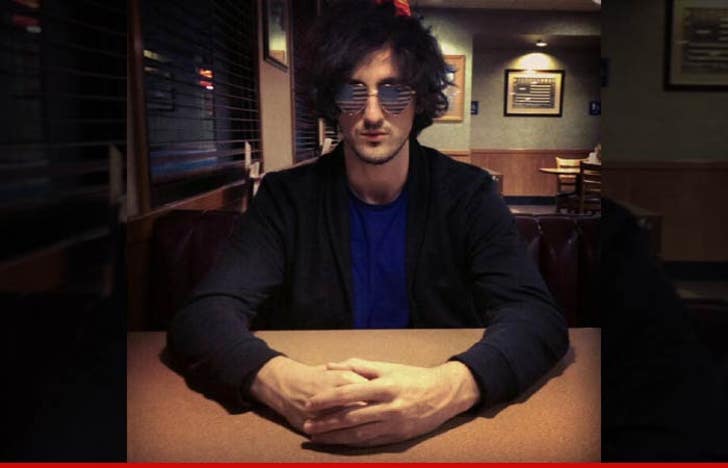 Karavay says he's bummed he got the ax -- he'd told his family and friends he was in the video -- but he understands Gaga is an artist and perhaps it was her vision to cut him out.

We're all at the mercy of Gaga. 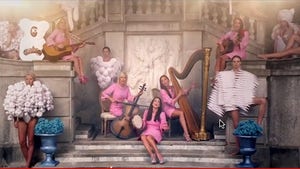 Brandi Glanville & Joyce Giraud -- Sorry, Lady Gaga ... We're Too Busy To Be In Your Video