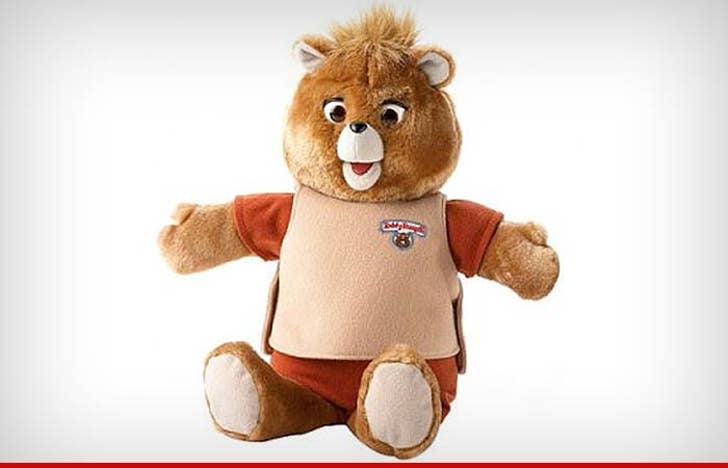 Ken Forsse -- the creator of the talking Teddy Ruxpin toy bear -- is dead at 77.

Giving young children nightmares since 1985 -- Teddy Ruxpin was able to move his mouth and eyes while reciting bedtime stories that were stored on cassettes inserted into his back.

Teddy was Forsse's claim to fame -- even developing a TV show named "The Adventures of Teddy Ruxpin."

During the 1980s Ruxpin became the "Official Spokesbear for the National Center for Missing and Exploited Children."