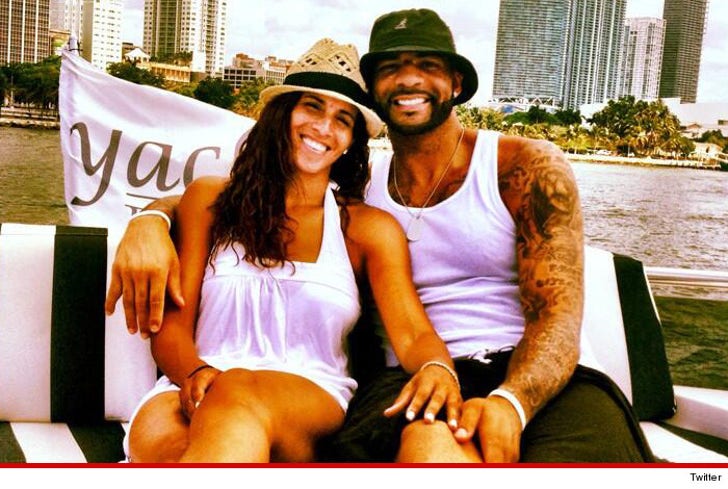 Chicago Bulls star Carlos Boozer has filed for divorce ... for the second time ... from the same woman.

Here's what makes this interesting ... Carlos and Cindy divorced in 2010 after an 8-year marriage and 3 kids ... after allegations he had an affair with a contestant on "The Bachelor" in 2009. They remarried in March, 2012, but it clearly was not to last.

Under the current divorce, Carlos is asking for "frequent and liberal timesharing" with the kids.