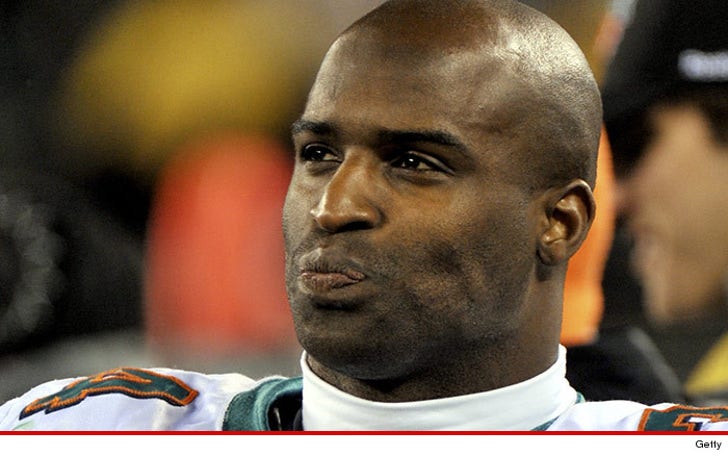 Ricky Williams is calling BS on a massage therapist who claims he knocked her up back in 2010 ... telling TMZ Sports her paternity suit against him is nothing but a shameless money grab.

The former NFL superstar -- who already has 5 kids -- has been targeted in legal docs by Heidy Rivera -- who claims she was banging Williams from 2009 to 2010.

In the docs, filed in Florida and obtained by TMZ Sports, Rivera claims she gave birth to a son in 2011 ... and she's convinced Ricky's the dad ... though he isn't listed on the birth certificate.

Rivera -- who claims in the docs she's on food stamps only earning $300 per week at her massage job -- is asking the court to officially establish paternity so she can start receiving child support from Ricky. She also wants sole custody of the boy.

But Ricky tells TMZ Sports ... the kid ain't his -- and says the whole situation is, "just people trying to get money out of me."

The ex-Miami Dolphins star adds, "There's no validity to this claim at all."

No word on when the case is due back in court.