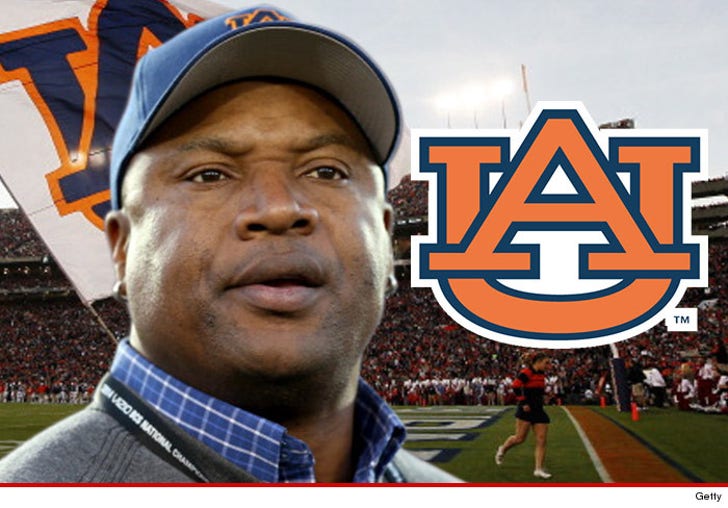 Bo knows JUSTICE -- and that's why he doesn't want the crooks who jacked his football memorabilia from Auburn University to be locked up. Jackson wants PUBLIC SHAMING instead.

Jackson is referring to the 3 men who cops suspect broke into the Jordan-Hare Stadium locker room last week and stole jerseys and helmets worn by BJ and Cam Newton. All 3 men have been arrested ... and, if convicted, Bo knows exactly how they should be punished.

"They should wear a sign -- front and back -- saying, 'I was caught stealing and this is my punishment. To all my peers, don't be as stupid as I was.'"

Bo adds, "These 3 individuals need to be placed in high traffic areas on campus every day for one month. 4 to 5 hour shifts. No talking. No Facebook. No Twitter. This will hurt them a lot more."

Jackson -- who's gearing up for his annual Bo Bikes Bama charity event on April 19th -- adds, "Parents aren't doing a good job parenting these days. Young kids feel entitled to do whatever they want."

"I was a disciplinarian, so my kids know right from wrong." 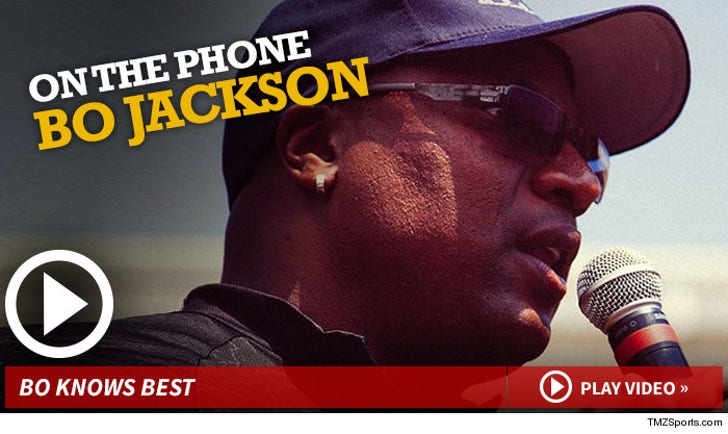