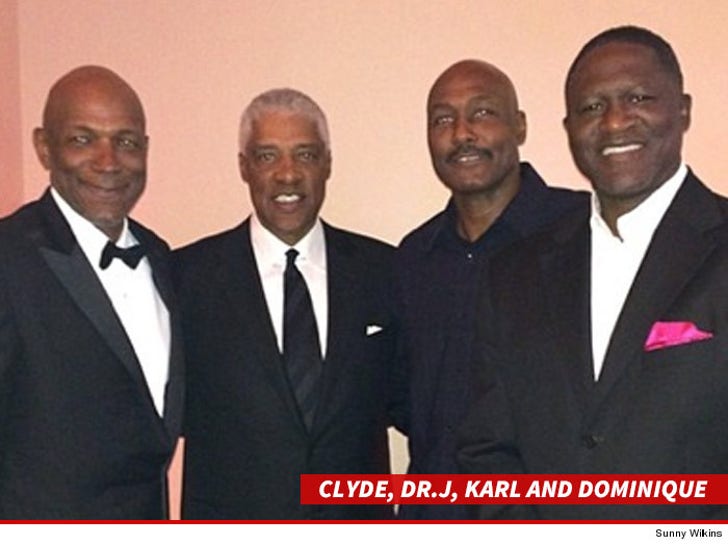 We know ... the NBA Hall of Famer officially tied the knot to his girlfriend Tonya during a ceremony in Texas in early March.

As TMZ Sports previously reported, 51-year-old Clyde met Tonya a couple of years ago through his old NBA pal Dominique Wilkins ... and they filed for a marriage license in Texas back in February.

It's Clyde's second marriage. He was divorced from his first wife Gaynell back in 2011.

As for the wedding, we're told a bunch of NBA stars were present -- including Wilkins, Karl Malone, Dr. J and George Gervin. 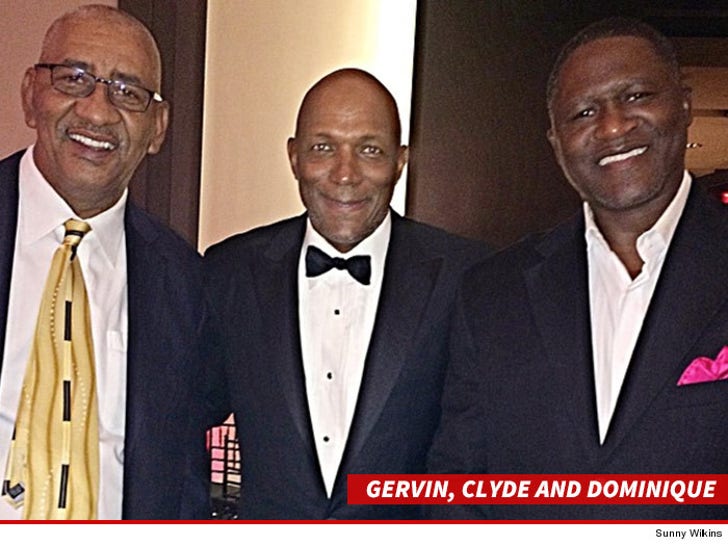