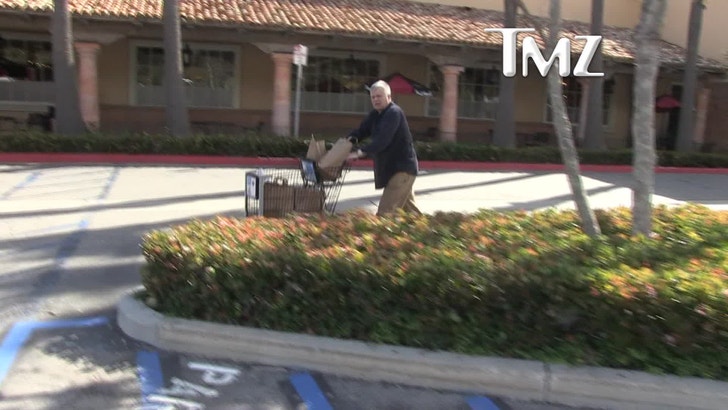 Richard Dean Anderson built some crazy things during his run as "MacGyver," but there was one invention that he says he'll always remember above the rest.

Our photog caught up with Anderson yesterday in Malibu, where he said he thinks most of the MacGyver inventions on the show would work in real life ... except for the explosives, because they purposely left out ingredients on those.

But as for his FAVORITE contraption of all, watch the video above to find out ... then the video below to see how it was done on the show. MacGyver!!! 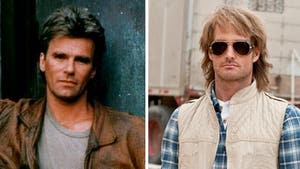 MacGyver vs. MacGruber: Who'd You Rather?