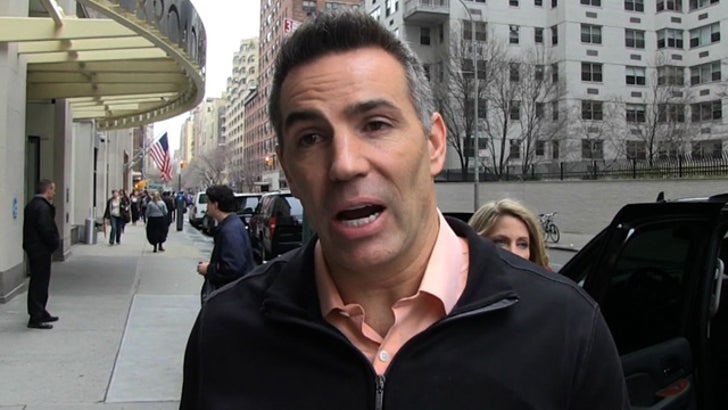 He took 'em BOTH to Super Bowls ... but Kurt Warner tells TMZ Sports he feels more allegiance to the Arizona Cardinals than the St. Louis Rams.

Kurt was in NYC yesterday when he explained why ... saying it's due to the fact AZ was the last place he played, he knows a lot of people in the org., and he still lives in 'Zona.

Of course, Warner said he has nothing but respect for the Rams -- and is thankful for everything they gave him ... like his first shot in the NFL after he spent time in the Arena league and NFL Europe.

But the Rams also dumped him in 2004 ... and it was the Cards who took a chance on the guy after Kurt's less than stellar season with the Giants.