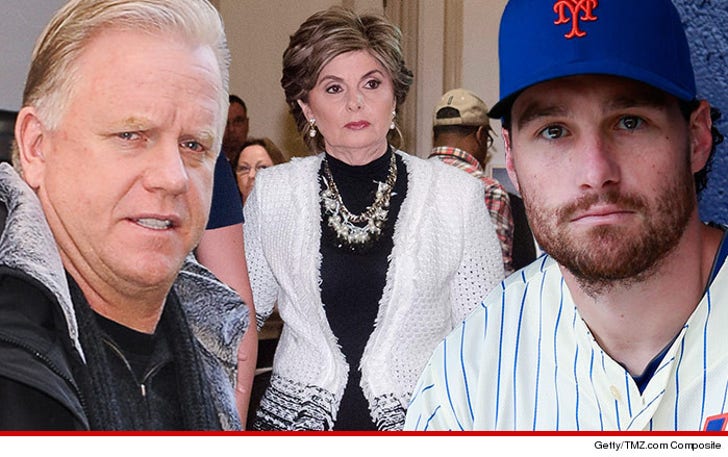 Boomer Esiason's priorities are totally SCREWED UP ... so says Gloria Allred who's blasting the ex-NFL star for suggesting athletes should NEVER take paternity leave if it clashes with playing in a game.

FYI -- After NY Mets 2nd baseman Daniel Murphy missed 2 games this week for the birth of his son, Boomer went on the radio and said he would've had his wife schedule a c-section before the season so he could play on opening day.

Allred clearly doesn't see it his way -- "Suggesting that she should risk such a procedure, (which includes the possibility of hemorrhaging and infection), in order that her husband not miss work is insensitive and thoughtless."

Allred continues, "Every child should know that their dad thought their birth was more important than anything else in the world and that both of their parents loved and sacrificed for them from the moment of their birth and for the remainder of their life."

"Daniel Murphy should be congratulated and commended, not criticized for being with his wife and baby son after his son was born." 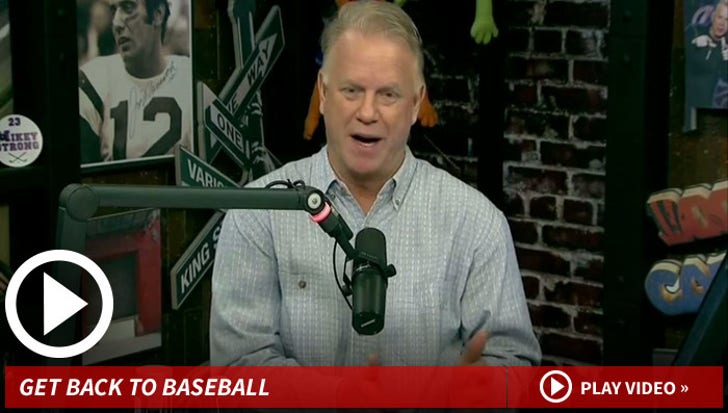